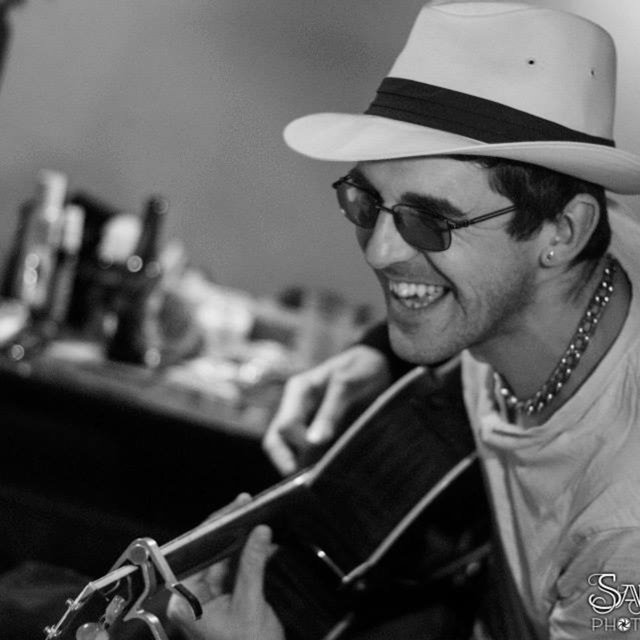 I'm a songwriter currently working with some local musicians but we are starting to get offers of gigs that they unfortunately can't make it to because of other commitments.
I'm looking for musicians to form a band immediately that can master my songs or at least style quickly with a view to gigging every weekend if possible and every event that we get invited to.
The music is lively and fun and we generally have a great time wherever we play. I'm an entertainer not a wailing heart.
.....visit my website.....mysteryclarke
See the Mechanical Donkey video or listen to White Shores to hear our current style.
We are currently getting paid gigs but also still doing some unpaid for charity and exposure. Expect a low-income transition phase while you learn the material.
Ideally I would like a kit-drummer (light but tight, funk influences an advantage) and a confident lead guitarist who preferably does not write their own songs. My current bass player may also need to be replaced and there is room for a female vocalist who can sing lead as well as backing.
I stress that there has been no falling out with my current bunch, they are lovely people but they have kids, jobs and other bands and just cannot commit to my intended work schedule.
If you like the material and think you can make that sort of commitment then please get in touch and let's make this happen!

I have everything I need to gig everything from pubs to big festivals except a PA system. We have one as a band but it's not mine. We have never used it and played 30 gigs last year.
I would expect that drummers can transport themselves for the time being (I will be getting a bus/ van) and that all musicians applying have an amp or whatever else they need to perform. That said our current bass player always goes through whatever house PA system there is and usually sounds great.