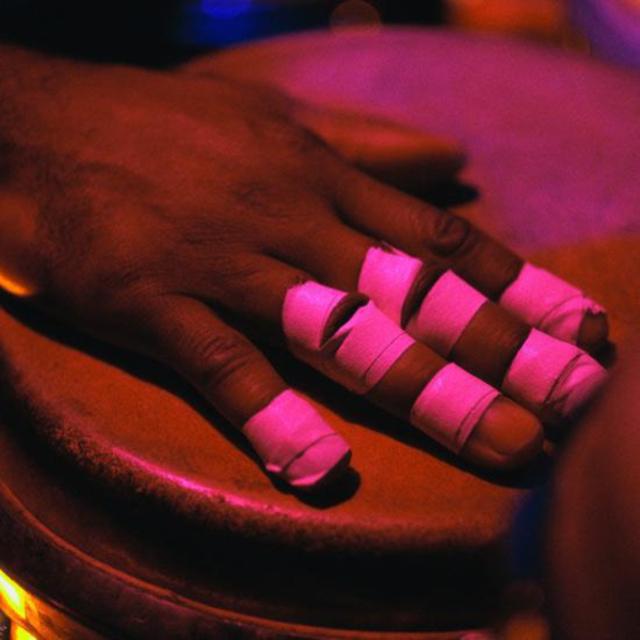 16 years of age, but very mature. Male Guitarist. Looking to gig and write new music, with nice dudes who don't really take themselves seriously but take their music EXTREMELY seriously. Not Ageist, if we mix we're mates!