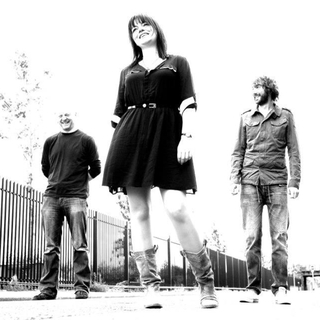 We are currently seeking a violinist to join our band Mordrake; a Contemporary, folk, Americana band. We have been together for a year and a half and are releasing our debut album on 21st April 'Every Shadow Is A Ghost' courtesy of MAS records. We have been played several times on BBC Introducing and the Mark Forrest show which is a national radio station by the BBC. The band consists of 2 acoustic guitars, 3 part harmonies, drums, harmonica and a double bassist. We are playing a live session for the BBC and would like to get someone in place for then (May 17th). We are also currently organising our album launch gig. Check us out at: www.mordrake.co.uk and on Soundcloud at: https://soundcloud/mordrake We have our video and single on Youtube here: http://www.youtube/watch?v=P_qf9fAUPLQ
If you're interested and can rehearse every Thursday evening and some Sundays contact me, Morris (the drummer), on: 07715 692002. Oh, whilst we do take it seriously we like to have a laugh and always a post rehearsal beer afterwards!

We have everything you need for rehearsal: just bring the instrument :) We all have our own instruments and Mic's etc..