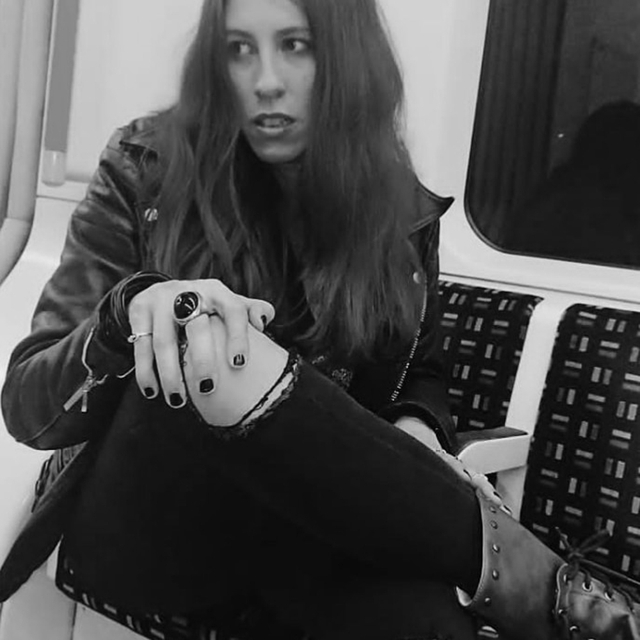 I'm a female singer and guitarist with a heap of original songs. From 2003-2008 I was in my own band Punch Judy but unfortunately after four years of having big dreams and endless gigs the band fell apart and I stopped writing.

After a few years break, I'm starting to get the writing bug again and would really like to get a band back together to jam my old songs and hopefully write some new stuff. This time i'm under no grand illusions of being the next Rolling Stones but would just like to meet fellow like minded souls with similar outlook.

If you're interested check out my insta page for some demos! (search Missy Stooge)

I grew up listening to Smashing Pumpkins, Placebo, Nirvana, Iggy and The Stooges, QOTSA, Green Day, The Strokes, Weezer - so i'm guessing this would have influenced my writing style..