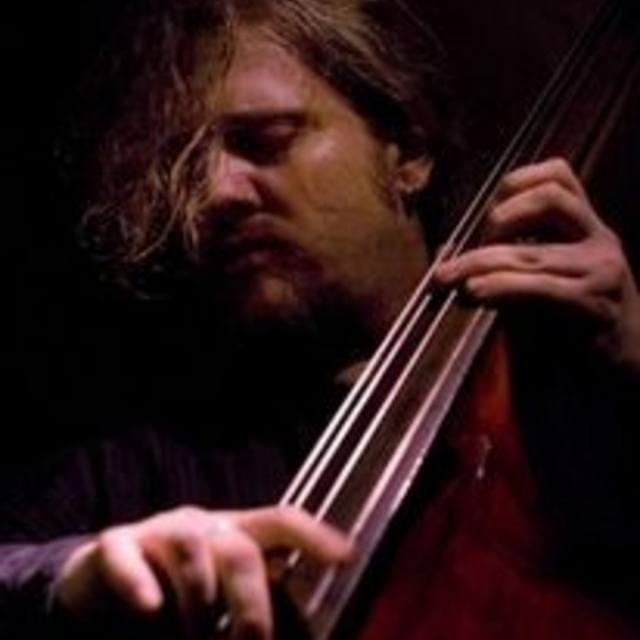 Mike Seal has been an active musician for 30 years. He has worked as a musical director, composer, producer and engineer and has played hundreds of gigs across the world. He specialises in double bass, frettless and fretted bass. He can also play guitar, banjo, mandolin and most string instruments. He has played everything from Punk, Blues, Jazz. Ska, Country, Americana, Indy rock to pop - good music is what is important to him and consequently he seeks to 'serve the song'.

Mike currently plays for blues artist Sean Taylor, and has done two european tours with him. Sean has a growing worldwide following and eight acclaimed albums to his credit. Sean's most recent album was produced in Texas by legendary producer Mark Hallman and featured guest appearances from Eliza Gilkyson and Danny Thompson. It received a four-star review in Mojo and has been played on BBC Radio 2.

Mike also plays with Lonesome Gods (Americana/Country) who are signed to Animal House Records ad there eponymous album comes out in October 2020. He also plays for the Avant-Garde Jazz trio Told Americans . They feature an intense experimental sound with political overtones. They have released an EP (Nub Music, 2016) and a LP (‘And The Grey Becomes One’, Nub Music, 2017) described by Fathea thus 'Told Americans possess an abundance of expert musicianship with energy, passion and a desire to truly experiment with preconceptions and push the artistic envelope to accurately express the ideas of the collective, and the result is unusual, stimulating and most invigorating'.

Till recently he played guitar and was co songwriter for Red Bird Sky who played Folk Americana across the UK and Canada. Their first album, released on tree top records and produced by Paul Milner in Canada. Folk words described it thus italics text'This album reaches for you to ensure you share in the intensity of its songs and the potency of its melodies. There’s a stunning combination here – the voice of Bernie Maguire, engaging and instinctive, coupled with the intricate versatile guitar of Mike Seal*'. This second album, The Unravelling', was given a four star review by R2 and described as a 'scintillating experience'

He previously played double bass and was co-songwriter for Blue Soup who played at the Jazz café, Cheltenham Jazz Festival, Canterbury Jazz Festival, Ealing Jazz Festival etc. In 2012 they released occupied on A Major Sounds, 2012. produced by Paul Milner (Keith Richards, Eddy Grant, Sting) which was nominated for a Grammy.

Mike has also played on over 30 albums and composed over 200 songs. He co-wrote interlude music for ‘the Beeps’, (48 episodes) and theme music for Radio 4 programme ‘X marks the spot’