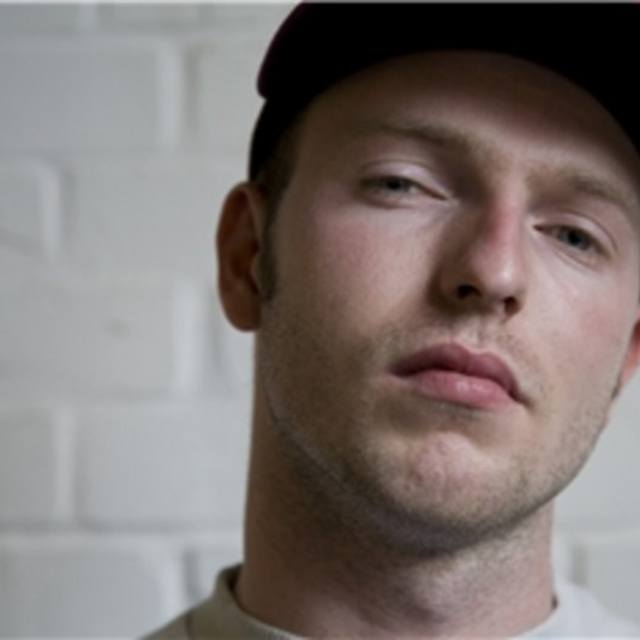 My name is Reece Pullinger and I am a twenty-two year old Producer, Rapper and Songwriter known as MC Envy from London (England). I have just released my debut album 'Do not approach these people' on my own independent record label NVP Records (London). The album itself reflects my own personal experiences, relationships and achievements and features another artist by the name of Les Green a male vocalist from Blackburn. (England). The genre of the album is influenced from a variety of musical styles these being R'n'B, Hip Hop, Rap, Jazz, Pop and Drum and Bass, and through the use of these styles I have created my own individual niche which is a mixture of most of these styles. Many of the tracks feature lead piano lines due to the fact that I am a classically trained pianist and I have used my classical training to help develop my production techniques and notation.

From the age of six I began classically training to become a pianist and it was from this age that I first began composing and writing my own compositions. It was at this early age too that I first collaborated with another artist, a female singer from my primary school and we used to perform songs together in local talent contests, our act consisting of me playing the piano and her singing. I also used to play each month at our class masses in primary school and also at our full school assemblies. In addition to performing I undertook practical and theoretical Associated Board of the Royal School of Music exams achieving several Merits and passes up to Grade 5.At the age of thirteen I began to learn how to DJ, however two years down the line my decision changed and I knew I wanted to be an MC. I first went be the name of Reecie P but later changed to MC Envy. As I progressed as an MC and became known locally I teamed up with other local MC's and performed in my local nightclub and other nightclubs within the Essex and London areas.

In 2003 I enrolled at the South East Essex College and this is where I studied Music Technology for three years. It was at this institute where I first started to produce digital music and gain hands on recording experience. I began to first produce and record drum and bass tracks but later decided to broaden my audio spectrum and record reggae and rock bands and produce hip hop and R'n'B music. At eighteen I started to promote my own monthly club night called 'Kaos' and it was here that I performed with the world's number one Drum and Bass MC 'MC Eksman.' Promoting these events also gave me the chance to have my latest tracks previewed by audiences of about five hundred or more and this gave me the perspective on how my tracks were actually perceived. After completing my three years at South East Essex College I was offered a place on the Audio Engineering Diploma at the SAE Institute in North London.

It was at this institute where I began to record the demo version of my debut album and collaborate with other vocalists and engineers. I engineered on Les Green's debut R'n'B album and have also written some compositions for a few short films too. One of the films is to be broadcast in America in November this year. This year I have performed live on several occasions and performed in front of enormous sized crowds. I performed my debut single 'Please don't cry' and 'I am what I am' on the main stage at London Pride this year in Trafalgar Square and since then have been performing throughout the UK at other Pride Events, Club nights and Supporting Mainstream pop acts.

I have just produced two tracks for 'Bigg Nugg' an American rapper and these two tracks have been commercially released. I am also collaborating with Bigg Nugg on his next album as well as collaborating and producing for Kelly Mantle, a female vocalist based in Hollywood. My album is currently being remixed to funky house, drum and bass and garage and these remixes will be released early in 2009 on three different record labels. I have just completed my degree in Music, Audio Engineering and Recording Arts at the London SAE Institute and am currently working on my next album.

My new single "One Life" is currently being promoted alongside Puma's new fragrance and it is also being used as the main campaign song for the Knife Crime Awareness Tour, which will be taking place in 2009.

MC Envy, from the UK will be releasing his debut album called 'Do not approach these people' on the 31st August 2008. The album is being released independently through NVP Records (London) and consists of a unique mixture of fresh Hip-hop and R'n'B beats, classical instrumentation and the dirtiest basslines of 2008.

MC Envy is a 22-year-old rapper/Producer from London, England and is currently performing across the whole of the UK at the moment. The summer of 2008 has been a very busy time for Envy; so far he has performed his debut single 'Please don't cry' in London's Trafalgar Square in front of 15,000 revellers and has to date nine other performances throughout the UK this year. He has been featured is some of the UK's top magazines and has also been interviewed on several radio stations. He also won the competition 'Prides Got talent 2008' and for this was rewarded with a slot to perform in Brighton's Preston Park in front of a crowd of 10,000.

His debut album ' Do not approach these people' features ten of his best tracks he has been working on for the past year, nine of which he has produced wholly. All tracks include vocals from Envy and the tracks, 'Have you ever', 'No Regrets' and 'I am what I am' also feature Envy playing the piano live.

The album itself is a personal reflection on Envy's life and each track reflects a different aspect or experience he has gone through (good and bad.) The overall message his album gives is that 'although life is hard, you just have to do your best and if there is something you want to achieve, if you put your mind to it, you will be able too.'

His album will be available to download through iTunes, 7digital, Amazon mp3, Rhapsody, Emusic and physical copies of the album can be purchased directly from NVP Records (London) on nvplondon@ or through MC Envy's myspace homepage - www.myspace/mcenvylondon - MC Envy Artist website â€“ www.mcenvy.co.uk