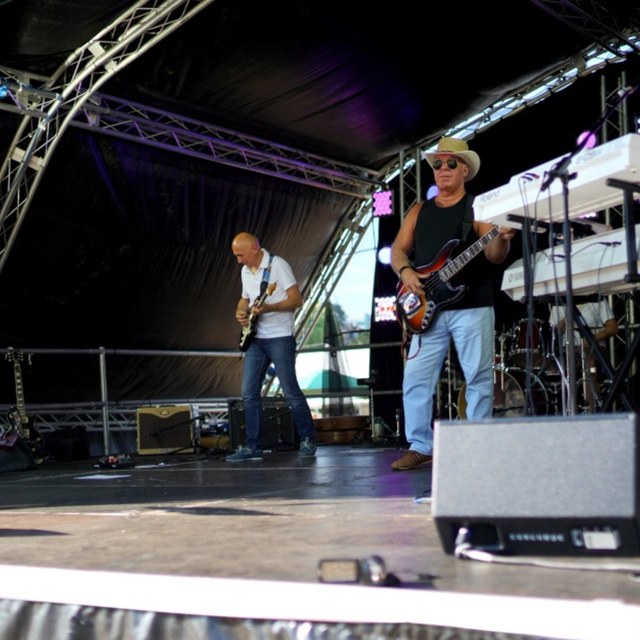 I’m 61 and a retired Teacher / Head of Faculty.

I’ve been playing bass since I was 14. I was professional at 15 and again at 35. I’ve had a record contract and appeared on albums on vinyl (yes I’m that old!).

I’ve done TV, been played on national radio (e,g. John Peel - told you I was old!) have played hundreds of gigs from tiny pubs to town halls and big festivals and have toured in Europe.

a Country or Bluegrass band to join

to start and market a Jazz Trio / Quartet and play in hotel lounge bars etc.

I have marketing skills - I was a successful but unhappy filthy capitalist before I sold my business and down shifted into teaching when I was 35. I mention this because I have natural entrepreneurial abilities which I’ve applied to music since I retired at 58. - But don’t get the wrong idea - I’m a socialist.

If you look at my two videos - I started, launched, and managed both of those projects to successful gigging. I produced the recordings, edited the videos, built the websites, created the images, found the agents, got the gigs, orchestrated the music, lead the bands etc., etc.

I’m happy to help a band with such stuff if asked but I’d rather just sit at the back, shut up, and play the bass.

That said I’d be interested in starting and marketing a Jazz Trio or quartet and gig every few weeks in hotel lounge bars.

But I’d also love to join a ready made country or bluegrass or even tex-blues band and just play the bass and do as I’m told.

Because I’m retired I want to be out playing much more.

No I don’t play an upright and no I don’t want to play trad’. (What do you get if you combine a trad jazz leader and a flowering herb? Kenny Ball and his Jasmin. . . . Great but not my cup