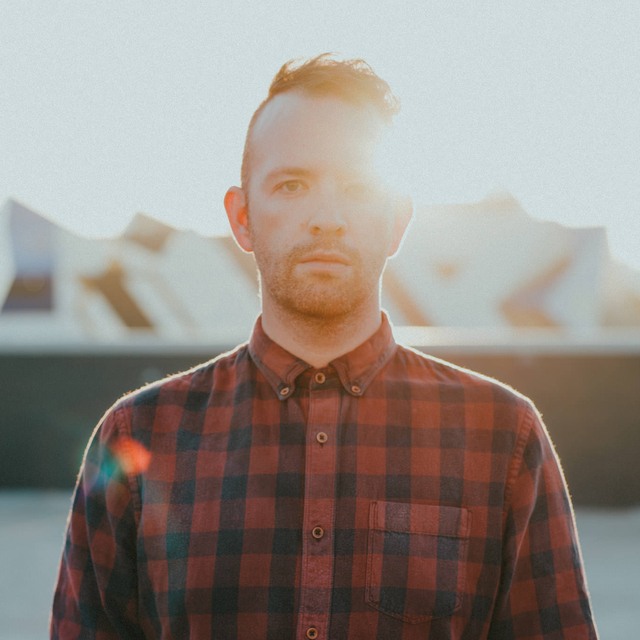 MATT ALLEN HAS BEEN SINGING SINCE HE COULD SPEAK. HAVING ALREADY SPENT OVER 15 YEARS ON THE LIVE SCENE, MATT IS ONE OF AUSTRALIA'S MOST SOUGHT AFTER MALE VOCALISTS. MATT IS COMPLETELY DIVERSE AND VERSATILE WITH A LARGE VOCAL RANGE AND HAS A WORK ETHIC SECOND TO NONE. ASIDE FROM HIS WORK AS A LEAD VOCALIST, HE SPECIALISES IN VOCAL ARRANGING AND HAS A PRECISE EAR FOR BACKGROUND VOCAL HARMONIES. MATT'S SOUND IS LIKE A BLEND BETWEEN OLD AND NEW, DRAWING ON INFLUENCES FROM THE LEGENDARY VOCALS OF DONNY HATHAWAY TO THE SMOOTH TONES OF JUSTIN TIMBERLAKE. AS WELL AS HIS INTENSE PERFORMANCE CAREER, HE IS CURRENTLY THE HEAD LECTURER OF CONTEMPORARY VOICE AT THE WESTERN AUSTRALIAN ACADEMY OF PERFORMING ARTS (WAAPA) AT EDITH COWAN UNIVERSITY (ECU) AND IN THE FINAL STAGES OF COMPLETING HIS PHD

I am currently the Head of Contemporary Voice at the WA Academy of Performing Arts (WAAPA). My job includes; the development and every day running of the entire vocal program (we currently have over 90 vocalists in Contemporary Music), the development and education of the contemporary vocal staff, weekly lectures in; vocal workshops/masterclasses across all year groups, ensemble sessions with bands and singers throughout all year groups, Principal Study one on one vocal lessons with the final year and honours students and supervision of all honours vocalists for the research component of their post graduate studies. I am the founder/director and arranger of the WAAPA Gospel Choir and I am also the musical director for multiple shows the Contemporary Music department showcases throughout the year including Radioactive Perth, WAAPA in the Park, Brookfield Place, Leeuwin Estate, All Saints Radioactive, Albany Radioactive. The WAAPA Gospel Choir has performed consistently throughout Western Australia since its inception in 2015 and with some highly successful Australian artists including; Drapht, Coin Banks and Mama Kin Spender. I also wrote and released a song for the choir entitled ‘Lead Me Home’ at the end of 2017.