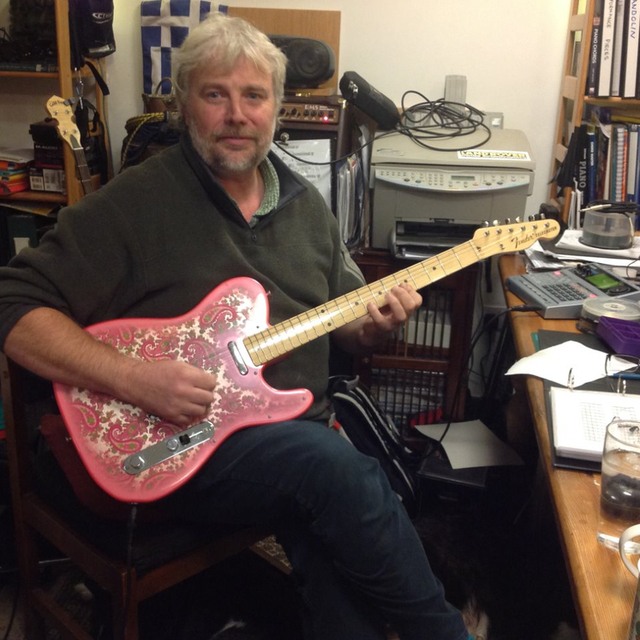 A keen Country fan, I play Lead/Rhythm guitar in a Country covers band, focusing on contemporary country and some standards.