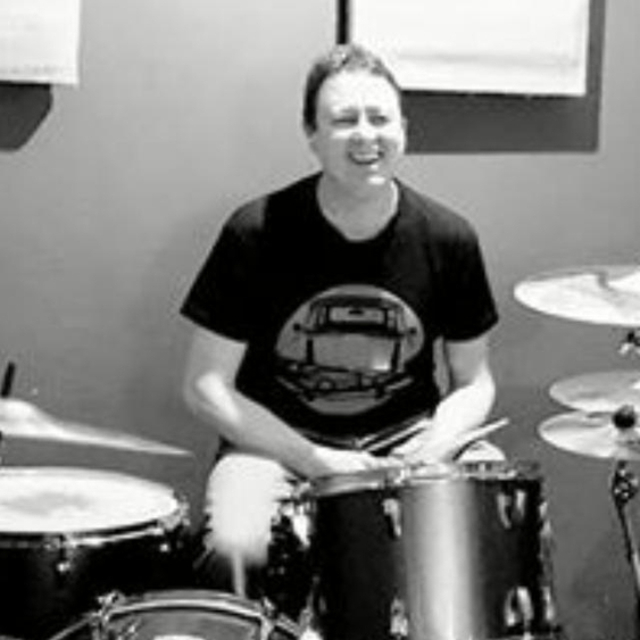 I started a bit late learning drums, but worked hard and joined a band called Junction in 2008.
They did covers and we did several gigs in and around Stowmarket. The name changed to Fluid in 2010. Due to family commitments I had to leave late 2010.
Haven't been able to commit to a band till recently. I'm Currently drumming for a newly formed Ipswich band doing covers mainly.

For example, The Verve, Pixies, Travis, The La's, Radiohead, The Kinks, Oasis, Ash, Kings of Leon, QOTSA, Stereophonics, Green Day, Fratellis etc etc.
I could be up for a jam?
mark . woods 674 @ g mail . com

Love indie, alternative, rock, classic rock, some pop and partial to a bit of jazz...