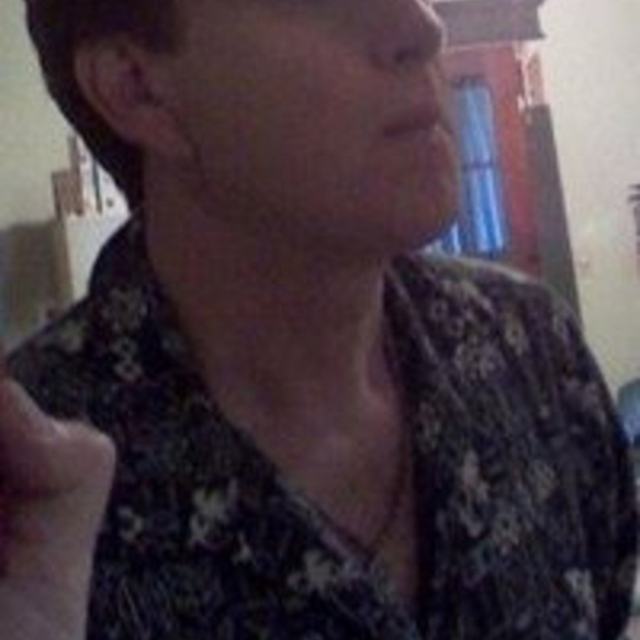 I was raised in Illinois, USA. I moved to Georgia, USA, when I was 16. I sang and played with some really awesome folks. (don't judge by some of the chaff videos I posted here. Early concept documentation for some songs I wrote. I looking for down to earth rockers, who know how to lay it down. It's a team effort. If you feel the world revolves around you, keep walking, this ain't for you. However, nothing wrong with dripping cool swag! Swag is a must! I live in The U.S., this site advised me to add a location near a high population center. I choose somewhere around a place call "London". London? is that spelled right? Anyway, I like to hear raw sound project bits and pieces, without all the computer enhancements. It's easier to hear a person's soul dancing upon you that way. Besides, if you already got a complete Album, stop posting it here and go sell it already. You don't need me. ;)

Years ago, my friend and bass player, John, told me we were going over to Cochran Georgia to Jam with a drummer he knew by the name of Joe Brown, and a really good keyboard player. I asked who the keyboard player was, and John just laughed and said "you'll see, he's really good". I didn't think too much more about it at the time. We arrived. We Jammed with the drummer and keyboard player for a few hours. I sang and played my heart out. The keyboard player was tweeking it up several nouches and inspiring a much better preformance, more than I thought possible, out of all of us. Then we took a break. As I was putting my guitar in it's craddle, I looked over my shoulder toward the keyboard player and told him, "You are Awsome! I really enjoyed that". He really enjoyed it too. John started laughing, then everybody else joined in laughing. I asked them what they were laughing at. John asked me; "You don't know who he is?" I said, NO, but he's awesome! John walks pass me and picks up an LP and points to the cover and then to the keyboard player. I said; "Well, THAT Explains IT!". John pointed to a picture of Chuck Leavell and then, to Chuck Leavell sitting beside me playing keyboards with us. Leavell was very down to earth, laid back and freely passed along some knowledge and wisdom upon us. I asked about songwriting, both lyrical and instrumental structure. Chuck got excited as he told about the craft, as I was thrilled as well. So based upon my experience I just relayed to you, I'd have to say, Chuck Leavell influenced me the most. ;)

I feel a need to add: I am an FDR Democrat. I support The Progressive Movement within the Democratic Party. I do not support hatred. We’re not all bumpkins over across the pond, ya know. The most important thing Churchill and FDR showed our 2 peoples, is by working together, we can manifest our own destiny, and I much rather manifest “Tomorrowland”, (nod to the movie)