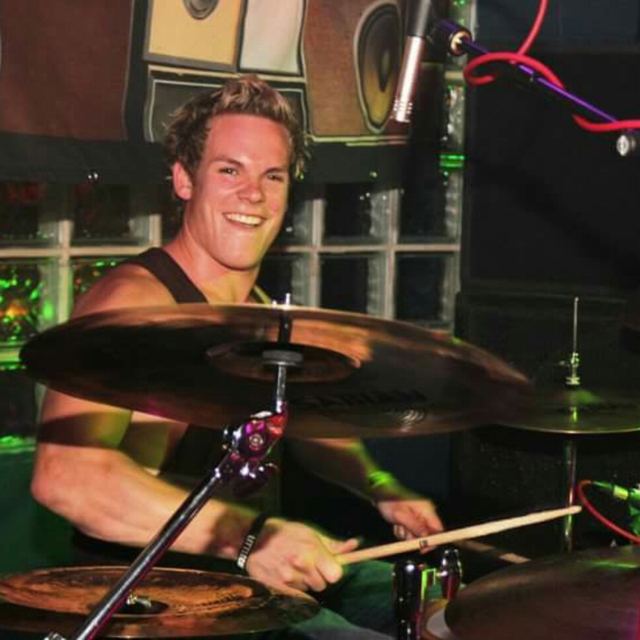 I'm a very open minded, heavily musical individual with vast experience in studio work, band development, gigs and other live performances. I thrive on stage and if you listen to the bands I have played in, you will understand the style I go for. I can adapt my style to any type of music as I have been classically trained on violin since age 4 and have played in various punk/ska, pop, funk, soul, heavy metal, hardcore metal, emo, rock, jazz and alternative bands throughout my life. I studied jazz drumming in Norway (I'm norwegian) for 2 years as a gap year between college and uni, just to refine my all round music skills and technique - this really helped develop my sound.

I am looking for a fairly established band with a good following behind them, that are committed to their music, and performances. There are just too many bands out there at the moment who have no idea of their direction and have no experience with music - and as a visionary/positive thinker in my own life I want to bring that something else to your music :) I know I can help lift your music to a new level and just plain kick some ass behind the kit!!! I have quite a bit of experience with vocals behind the drums although I'm not lead singer material.

Ideally I'd like a band with some heaviness to the sound, but this isn't essential.

Feel free to give me a bell for a chat if you want more information.

Gig bags for all drums, stands, and cymbals.