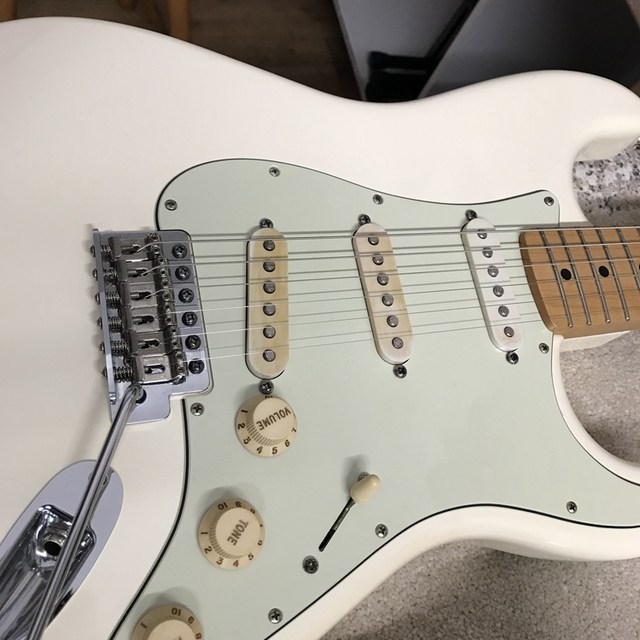 Lead/Rhythm guitarist looking to form or join a band.

I’m looking for good musicians of any age who understand the dynamics of music and playing in a band setting, as opposed to playing flat out, full Gain on every track (it happens).

I’d be interested in playing stuff that no one else does-CCRs Born on the Bayou or Skynyrds Poison Whisky-maybe the Clapton version of Howlin wolf’s Rockin Daddy. Plus some other classic rock-Thin Lizzy-and maybe reworking some other songs in to more of a rock vein. My preference would be for a Modern bluesy, Southern Rock band. In the vein of George Thorogood or the original Skynyrd, as opposed to the modern God and Guns nonsense. I’m also a big fan of Pink Floyd and the Eagles so have quite a broad range of influence and tastes. Happy to gig once in a while if the opportunity presents, but not essential
If others don’t want to.
The enjoyment of playing in a tight band is first and foremost.

I’m not that interested in original material tbh, but the odd tune that’s got a period groove wouldn’t be out of the question.
Not interested in trying to be the next big thing at 40 odd-I really just want to jam with some likeminded folk.
I realise it’s a big ask but if anyone else has the same idea then
Ping me a message