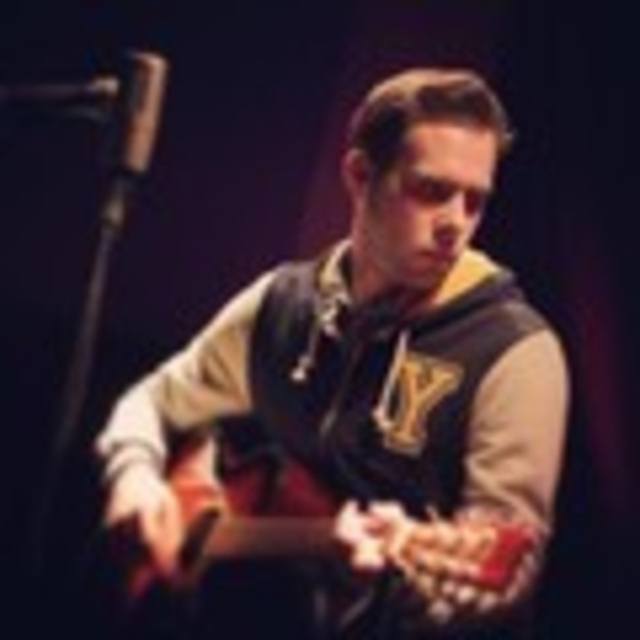 Recently moved to the Horsham area and looking to get back into making music. my musical taste is all over the place so i don't stick to one genre and am willing to give any style a go! I sing,rap and play guitar primarily but have knowledge of other instruments and occasionally beatbox. looking for like minded musicians to jam and possible explore some interesting maybe unconventional sound.