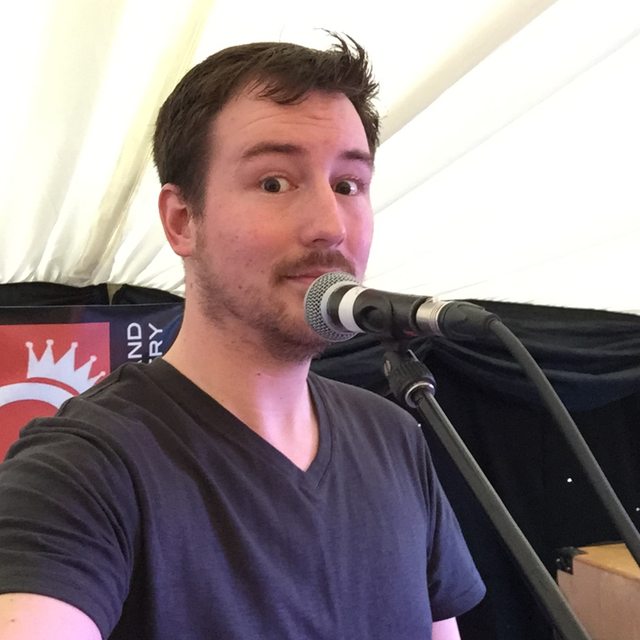 I'm a pianist / keys man who has been playing since I was eight years old. I currently play for a few bands part time, playing piano for a 50s rockabilly group, keyboard for a 10-piece soul band and keyboard for a covers band. I also have experience playing for school and other local musical productions, as part of small bands of around four to eight people.

I like to sequence on my keyboards, a recent example can be found on my blog at http://mondayonmymind.blogspot.co.uk/2012/05/game-of-thrones-theme-my-recording.html where I did a version of the Game of Thrones theme. Would love to try my hand at scoring a short film or other visual project.

I listen to film music a lot and consider John Williams and more recently Michael Giacchino to be god-like geniuses.

In terms of contemporary music I like quite a broad range, and I'm always keen to try new styles of music or new bands.