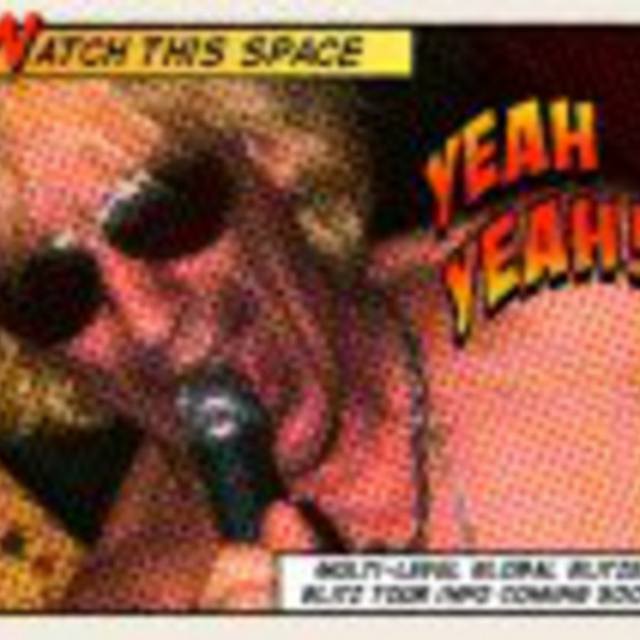 I'm from Paris, France and have played all over Europe for the last 13 years.I have been the lead singer in five French groups. One 'D-Day" hailing from Issoudun, France, "P.X.X.I." Paris based, "Face to Face" Paris based, "Atomic Mushroom" Paris based and "The Mickey Finn Band, Paris based. Completing five discs in the last seven years I was working in Viet Nam with musicians based in Ho Chi Minh City. I enjoy writing, playing and singing in an original mode that encompasses a musical history with the likes of The Rolling Stones, Iggy Pop, The Cure and Bowie. I have musical credits including Lead singer for the Zal Band, London (ex Sensational Alex Harvey Band),The Tubes (as Backup/Singer), San Francisco and my own groups in Los Angeles, with the likes of Earl Slick(Bowie, Lennon) From the Tubes to Ho Chi Minh City and now in London again. Starting in San Francisco 1974 I was asked by Prairie Prince (Jefferson Starship, Todd Rundgren, The Tubes and Don Foggerty) and Michael Cotton (the Tubes) to join the Tubes in their first Winter land San Francisco show. After that I was asked to sing and dance in The Tubes Show along with world famous choreographer/producer Kenny Ortega (Cher, Donna Summers, Michael Jackson(This is it), Bette Midler ect.). At one point while The Tubes were touring Europe I was asked by the Sensational Alex Harvey Band to become the lead singer. They then changed the name to the Zal band after the lead guitarist.(PS...They are now called "Zalvation and the Sensational Alex Harvey Band") After touring Brittan and Sweden I went to LA and became the lead singer for my first Punk band "The Monsters", And after a big success formed another group called "Le Roi and The Lifters" and with countless gigs and a lot of publicity became very popular in Los Angeles. I also was the celebrated soul DJ at the world famous Rock n Roll club Restaurant "The Rainbow Bar and Grill" on Sunset and also "The Whisky Au GOGO". I also started another Punk group called "UGHAHHOOO" which resulted in having members from other Punk groups ( The Zeros, Nina Hagen, The Go Gos, Fear, X and The Blasters) participate. I was principal in running the world famous "Jam Night" at the Central on Sunset in West Hollywood that attracted musicians and stars from all over the world including, David Lee Roth, Billy Idol, Chakka Khann, REO, Red Hot Chili Peppers, Ozzie Osborne, members of Queen, The Who (John Entwhistle), John Belushi, Phill Lynot (Thin Lizzy) Slash (Guns n Roses), John Mayal and countless others. I opened a restaurant called "Toi on Sunset" which is still operating and home to Chilli Peppers, Aero smith, Guns n Roses, Robert Downey Jr., Billy Zane, Tim Roth, Wesley Snipes, Elton John, ect. I then moved to Paris where I started singing within a month after arriving. I formed a group called "Atomic Mushroom" and P.X.X.I. Then I went on to sing, write and record with "Face to Face" the heavy metal group from Paris. I then started my own original rock n roll group "D-Day" and wrote all the songs and recorded the disc "Ha Noi" with them. This disc is a the moment under review at EMI France and it has also been excepted by the Minister of Culture and information in Viet Nam. I also sang with the legendary "Heavy Metal Kids" Mickey Finn (Mickey Waller) for two and a half years and recorded with him too. At this time I was lead singer with the rock n roll/show group "Rock n Roll Circus" in Paris. And now I am in London and want to sing with a group of innovative Rockin musicians...