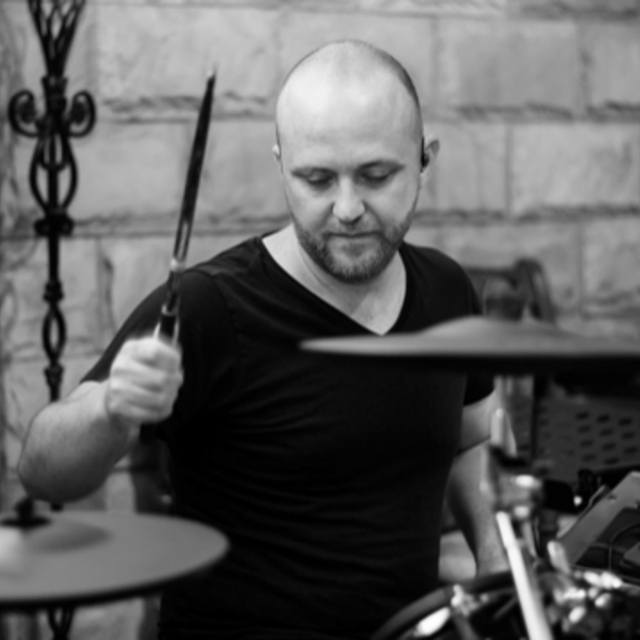 I have played in various types of bands in South Africa from Rock, Hard Rock, Metal, Christian Rock and even R&B - Soul.

I have played at various Clubs, Pubs, Concert events, Charity Events, Biker events and Churches.
I was also part of an invite to even tour the United States with my last band.

I have Recorded 6 Albums, been interviewed at various to Radio station and other magazine/newspaper forums.

I just enjoy working with fellow musicians and creating a mix that works.

There's too many bands to mention

I ENJOY playing a wide range music, which can go from Rock, Metal to Country / Southern Rock / Alternative style music.

If it has power and emotion with great lyrics with potential meaning I'm for it.

Djembe and Cajon for the Percussion set.