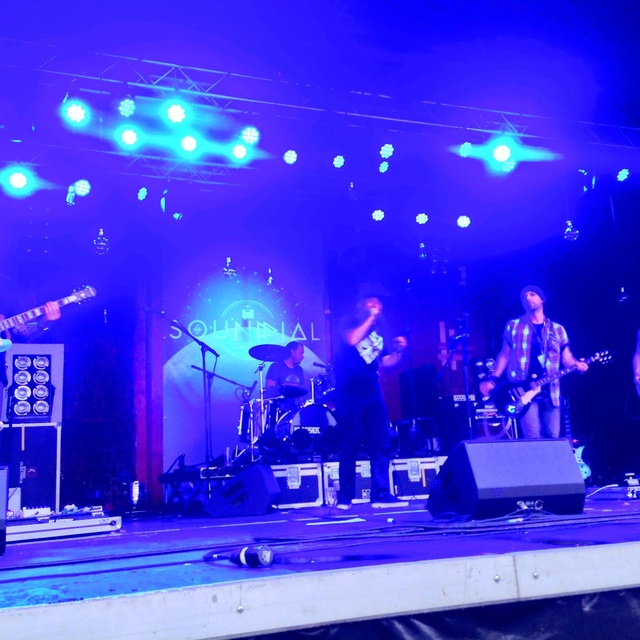 “A rare breed - an in-your-face, alternative rock band that shows off a wonderful pop laden sensibility”

“One of those great “real deal” rock bands, full of swagger, attitude and talent”

“If you want to see and hear a real band with real talent… go see KLASSIDE, you won’t be disappointed!”

Formed in 2011, KLASSIDE are a Midland-based alternative rock band, combining elements of rock, funk and rap into a commercial, modern sound.From club and festival performances to supporting established artists, the extremely talented KLASSIDE are creating a major label profile for themselves. Considered one of the hardest working bands on the Midlands circuit, the band have built up a long list of achievements within recent years. 2015 saw them performing in venues with The Fun Lovin’ Criminals, GUN, The Script, Fleetwood Mac, Maroon 5 and even Take That. Their incredible skill in crafting alternative rock songs with hook laden melodies has made them a formidable band with an audience pleasing commercial edge.

After word of KLASSIDE’s reputation spread they were personally invited to the summer celebrations of Freestyle Games, the company behind the Guitar Hero franchise, where the band were given the honour of performing on a full size festival stage with major acts who had their music included in the game, including Arcane Roots.
Skilled in the art of song writing, KLASSIDE’s music is regularly featured on UK wide radio shows including WCR FM (Gary Foster show), MKFM (Vicki McCarthy show) and SRB Digital Radio.

Currently working on their next E.P. KLASSIDE will be playing venues around the UK in 2016 to promote this release. The outlook is always positive for this aspiring band, who live by the mantra:
“Make music today that will be musical history tomorrow”