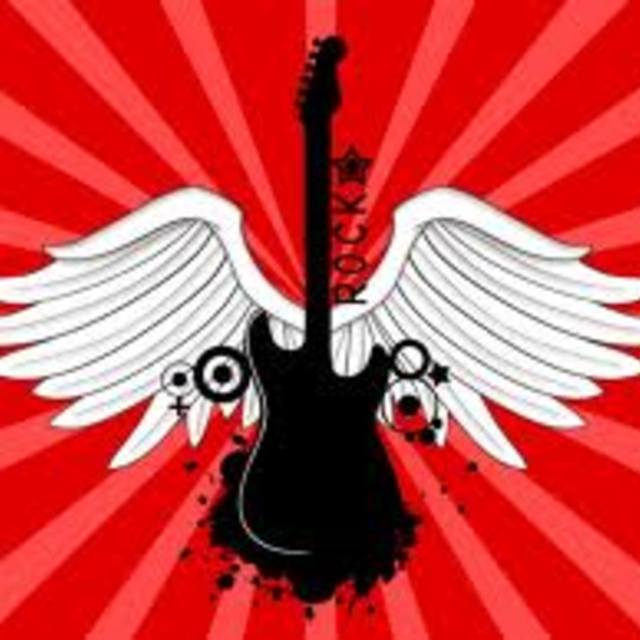 We are an established covers band (drums, bass and lead guitar), looking for a lead singer due to recent committments forcing the singer and sythym guitarist to pull out. If you also play guitar and can take on occasional rythmn parts then that would be a bonus, but not essential. We've been gigging for four years, are based in southwest London, and try to rehearse weekly/fortnightly.

We operate as a democracy i.e. it's no one persons band, which works really well. We all work so do this for fun (but we work hard and are committed) and to satisfy our urge to play the music that we love, and that you don't always here other cover bands playing....... (Apart from the occasional crowd pleaser of course!).

We also enjoy taking songs and changing the genre to suit ourselves, for example rocking up dance or pop tunes. There are not many songs we cant turn our hand to, and a lot of them are pretty involved and technical, so the possibilities are endless (Sort of). Drop us a line if you're interested at kingsofstone@rocketmail . Thanks for looking!

We play a selection of classic tracks, old school and contemporary. Classic rock, indie, metal, brit rock from the 70's through to now. We do everything from acoustic numbers up to and including pretty heavy tunes depending on the crowd!.

Some of the bands we cover are Stone Roses, Bowie, Killers, Muse, Kings of Leon, Cure, Guns and Roses, Pearl Jam, Foo Fighters, Stereophonics, Bryan Adams, Tina Turner, Bon Jovi, Beatles, Budgie, The Cult, and lots of nineties and noughties brit indie to name a few things. We've got a bank of 40+ tunes that we work our setlist around. For example, the setlist for our last gig was as follows:-

Currently one guitarist, bassist and drums

Enough.... but if you've got your own Mic and PA that would help (plus an impressive voice box)!