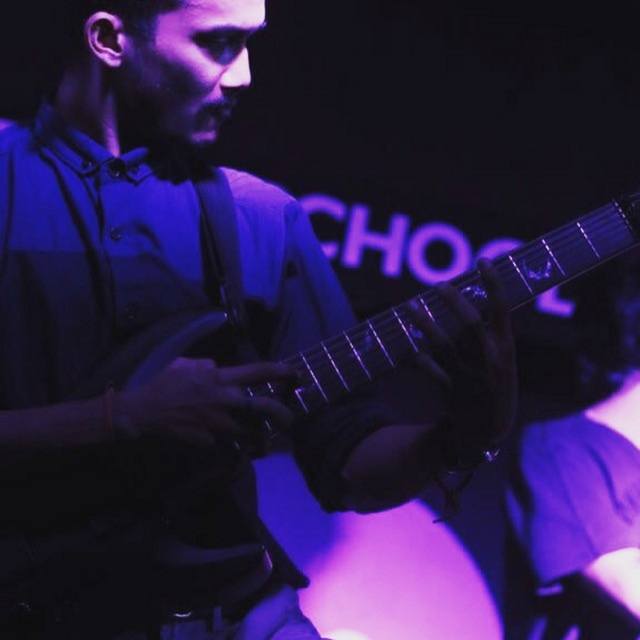 Ankur Shahi is an Indian Guitarist/ Producer and Music Business consultant who grew up listening to a lot of Bollywood music. As a teenager, he was introduced to Rock/metal music, which also got him into playing the Guitar. Later in his musical journey, he developed an interest in Indian Classical and Rock-and-roll music. His musical style is heavily influenced by rock, heavy metal, Indian classical, ballad, blues, world music, and fusion, His influences have been great guitar legends like Paul Gilbert from MR.BIG, Racer X, John Petrucci from Dream Theatre, bands like Iron maiden, Metallica, Slash from Guns and Roses, Sitarist Anoushka Shankar, Prassana and Indian rock bands like Mother Jane, Agnee and Parikrama. Having studied Music Performance at The True School of Music has helped him develop as a musician. He also has been a part of a few bands in college and participated in college rock band competitions. He likes to write his own lyrics and music. Apart from this, he has also contributed to writing songs for his band. He recently completed an MA in Music Business from London College of Music, University of West London.