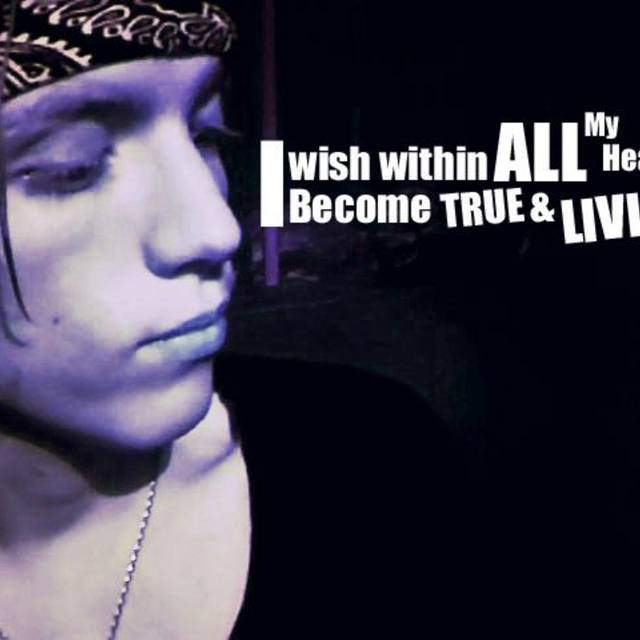 I've been playing & writing on my own for quite the time now, I really need a band. (note my recordings were 1st takes, It's some of my personal songs alongside with a lot of spinning. I like spinning..) You have to give track 3 a chance, it doesn't repeat itself.

I've formed a special kind of chemistry with my guitar playing, although what people respond with, they think it's new, and cool!
I want to play rock, and make it rock n' roll, from classic rock to metalcore, although i wouldn't call it as much as metalcore, it's similar.. but different.
I'm a 21 years old metalhead from Iceland, quite on the Insane part in my head, as people would call it, different, obscene, weird.. but crazy!

No one really wants to play alongside with me here, everyone is into deathmetal or just weird stuff.. where's the spirit man!!
Well it's not really here, I need to get away from here, so I decided to check out some websites and i found this, if only i can find the right people here.