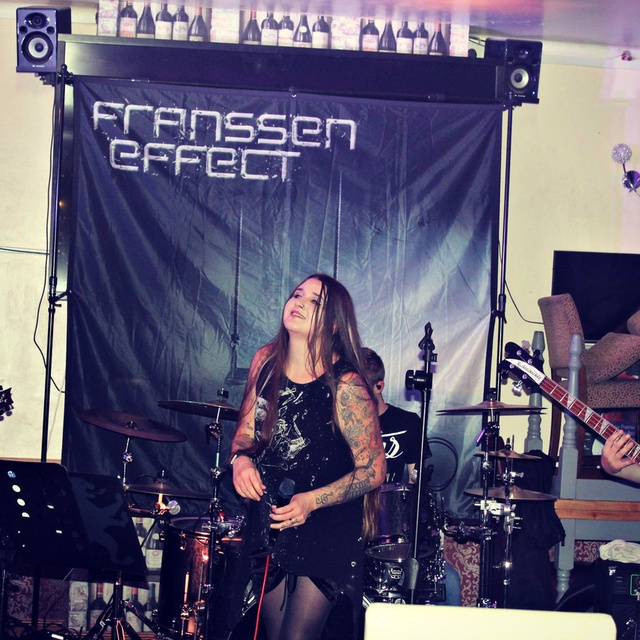 Kate Norris is a 30 year old vocalist from Bristol.

Originally from Birmingham, Kate is classically trained and has studied grades in classical singing, music theory, clarinet and saxophone. Over the years, Kate has been a part of many projects of varying different genres and has performed at such events as the National Rock and Pop Festival, the Royal Cornwall Show and the Quinphonic Festival. Kate has featured on several tracks as a session vocalist as well as recording for past and current musical projects.

Kate is the ex-frontwoman of Cornwall based folk duo “Kvist”, Cover Band "The Gecko Blasters" and Bristol melodic metal band; “Control The Storm” who released their debut album “Beast Inside” in March 2015. Kate is now the lead vocalist of Bristol based function band “The Franssen Effect” and 60's Freakbeat band “Psychedrive/Neuromatic". Kate is currently seeking casual session work.