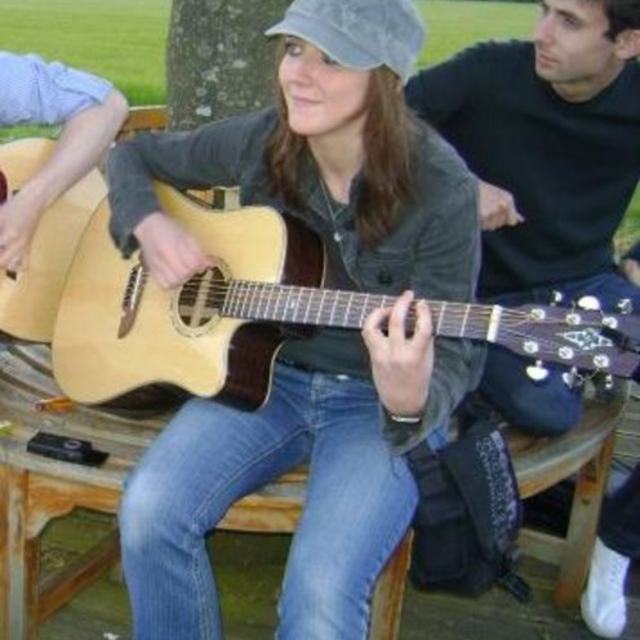 I'm an 18 year old student in my first year at University of Leeds. I've been playing guitar for about five years; mainly electric but I play acoustic too. I've been in a couple of bands previously and usually play a mixture of rhythm and lead, so I'm willing to play either! Since my last band split up I've been keen to join/form a new band. I'm not too fussy about what I play; i'm used to playing classic rock, indie and alternative but i'm willing to branch out. Covers are fun but, ideally, i'd like to be in a band that aims to write their own stuff.