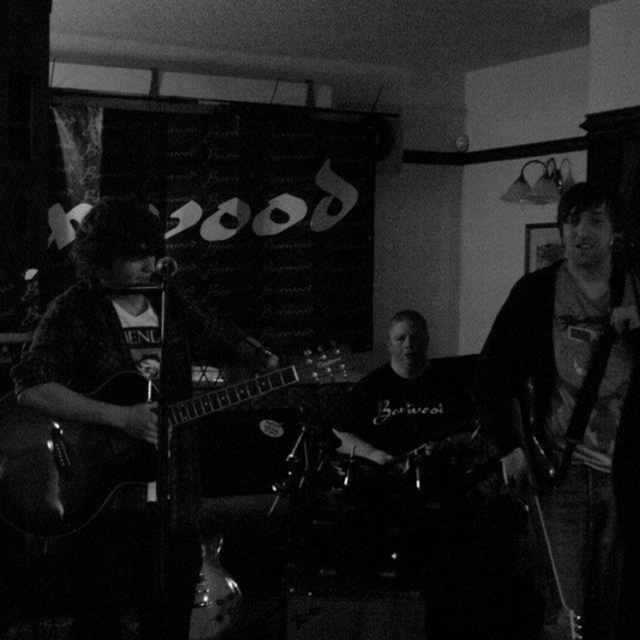 We're a side band, currently have 2 songs recorded.

Screen name:
JoshKirkman
Member since:
Oct 09 2011
Active over 1 month ago
Level of commitment:
Committed
Years together:
1
Tend to practice:
1 time per week
Available to gig:
1 night a week
Age:
27 years