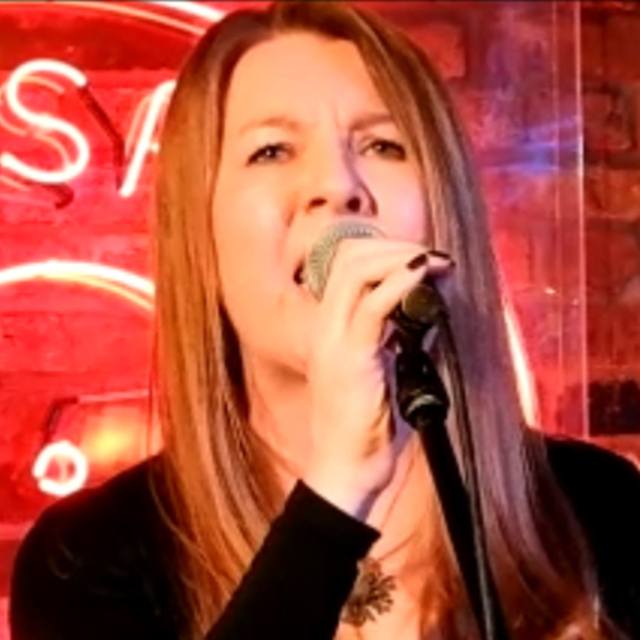 London based, part time singer songwriter currently singing with covers band Say What. Also interested in forming or joining an originals band. Was singer with originals band Deep Down Red and could reform with new musicians.
Was a member of Tripp Hazard (originals band) and you can also hear me singing on popular dance track “All in Trouble” the Troubled remix from Audio1 - Sounds of Superdry album.
Check out:
@deepdownred
Have gigged at many of the smaller venues around London

Yamaha MX49 keyboard (for simple stuff as I'm not a keyboardist)