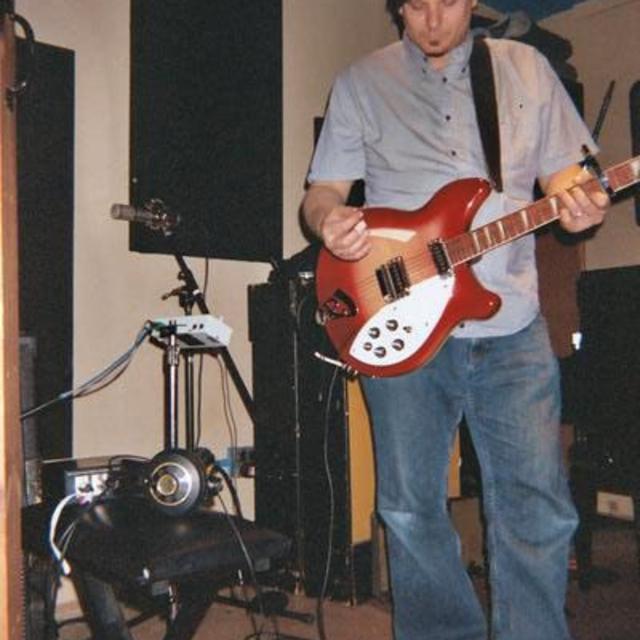 Wrote the music and toured with the Afro Celtic Yiddish Ska band The Fenwicks for 6 years. Released an album on a subsidiary of Sony and two national releases independently. Toured the country in the 90's and played Warped in 2005. Toured again in 2007 as part of the Human Rights Foundation.