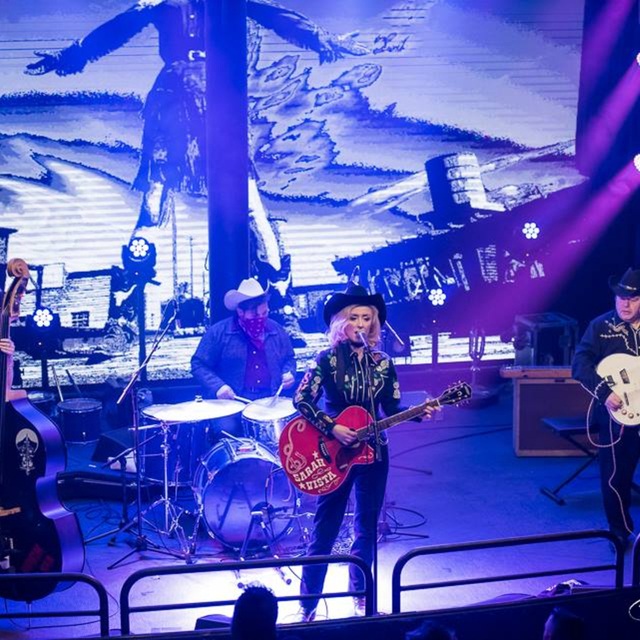 DRUM CALL!!
The Vista gang are on the hunt for a new posse member!!
We are a London based band playing original spaghetti western/country and western. We are completely independent, and have so far released 3 singles and an album on our own label which were all very well received and we have been featured in several magazines (including 3 front covers). We are building up a loyal fanbase and have already played shows in the UK, USA, Spain and Sweden with more to follow.

We are influenced by Ennio Morricone, western soundtracks, Johnny Cash, Loretta Lynn, Lee Hazlewood, Marty Robbins and many others.