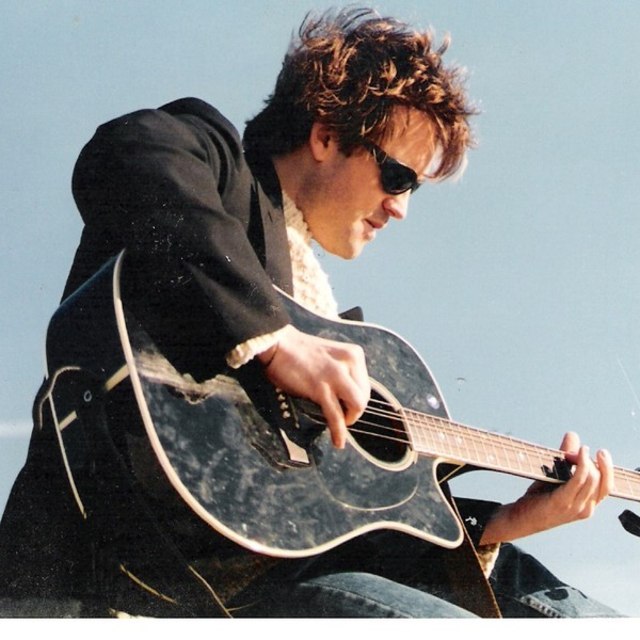 Now living in Madrid, Spain
Will be in Cape Cod, USA for all of August.
Due to other priorities (family and work) stopped performing,playing and practicing in Summer 1995. Guitars sat in cases for over 12 years.

Recently started playing and collecting guitars again after nearly 10 years of hardly thinking about them!
Spent the last year getting my chops back at the Cricks in Rowtown, Surrey UK on Sunday nights.

Have opened for a range of artists from Richie Havens to Sue Foley to LIVE.

Looking to jam for fun. Email me at: jds_ct@

Tracks in Player are:

CHECK OUT MY OTHER PROFILE AT WWW.BANDMIX.CO.UK/OLDSCHOOL/

Various other pedals/processors/crap not worth mentioning.