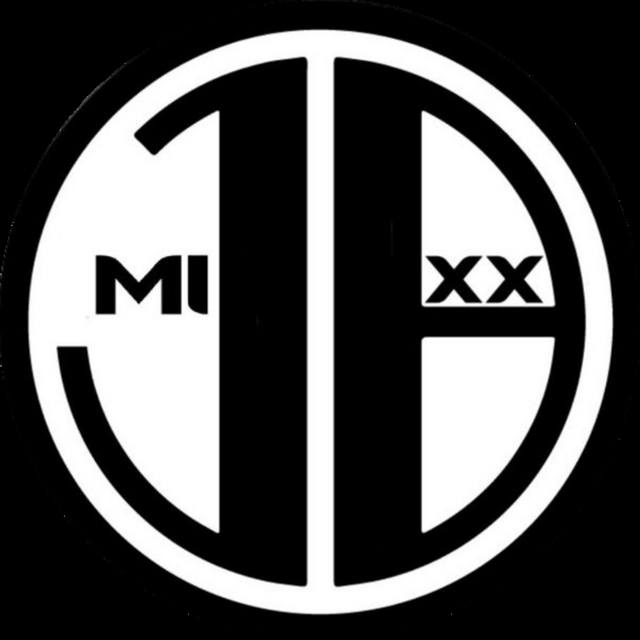 James Black - an Artist, Producer and Songwriter in the music industry producing Dance, House and R&B. James was signed to many major labels in the 80s and 90s. He was a Songwriter for BMG and Scandinavia with Billboard Dance Chart hits hitting No8. James was also a member of the Band "3rd Nation" in the 90s with fellow bandmate Charles (Max'C) Salter who sang vocals on "I BELIEVE" which was produced by hit maker Stonebridge. Stonebridge also produced the famous hit by Robin S "Show Me Love".

Both JBMixx Producers are running studios in Essex and Hampshire.