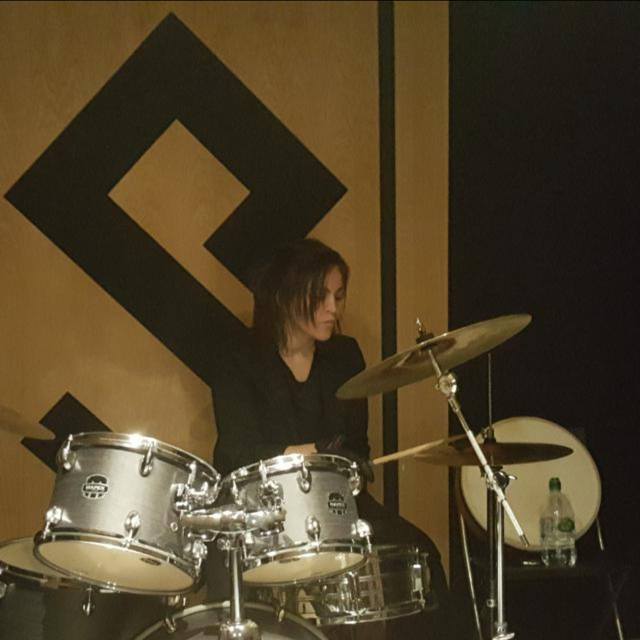 I am a drummer looking for guitarists/bassists that are motivated to create and play music together.
I am not overly experienced as a musician but do work very hard, and have a good enough understanding of basic music. I have composed a few things and I have actually started recording a few of my ideas (finally). It would be a big bonus if you are at ease singing lead vocals!

Have a listen to the three songs I posted on my profile to have a rough idea of the sound I'd like to go for. It is not set in stone and should be influenced by every member of the band of course.

I am looking for musicians that do have a bit of ambition, ie if your goal is to coast and not try to play live, then we might not get along, but if you love music and want to be serious about working hard, rehearsing, and playing live then welcome :D

Sound wise I have eclectic tastes I think, but mainly I like rock, metal and pop-rock, and folk (yes I know), and would love to experiment with these different sounds.

The aim would be to learn and grow together. I play the drums and have been learning and playing for about 6 years. I also play the bodhran (5 years) and tin whistle (10 years), and have rough understanding of keyboard to compose.
I have been writing and composing a few original stuff for a long while but keep delaying doing anything up until now.

I'm looking to find people who are ambitious and would like to write original stuff too but we would start by learning to play together through covers, with the aim to play live gigs in about 6 months.

I rehearse and practice in Pirate studios a lot (they are good quality for money and pretty much all over London now). I have played with 7 amateur bands (colleagues/friends) previously. I tend to spend most of my nights in practice room and most of my week ends too.

I like heavy metal and hard rock a lot mixed in with pop/rock/folk. I'm a big fan of blues too. I particularly love heavy sound mixed in with harmonies and melodious lines.

Yamaha custom stage birch for the acoustic kit with Vic firth sticks. A Glenluce tunable bodhran and a set of percussions for smaller, acoustic set.