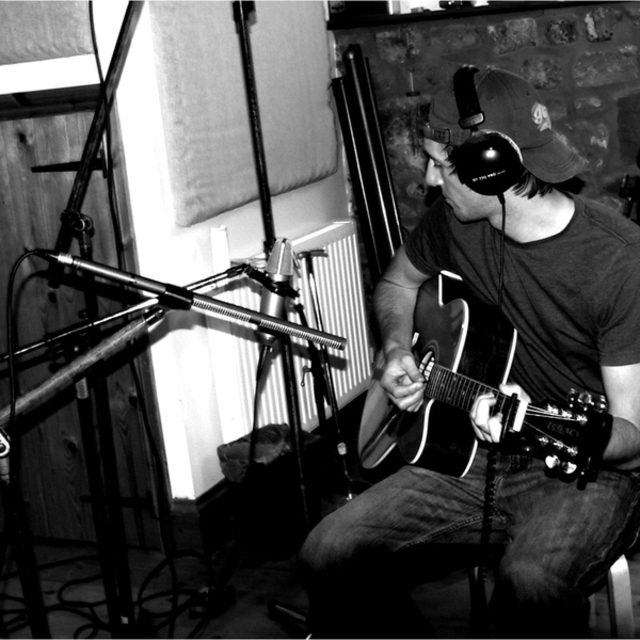 I am currently a solo musician looking to play in a band/form a band with people of like styles. I write my own songs s well as play covers. I'd ideally like to play a couple of times a month, which is not as much as I'd like, but also have a job for now... Despite this, I want to work with people who work hard and love playing music for the joy of it, and who take it seriously.

Legacy electric/acoustic guitar
Yamaha keyboard
(I also have a Gibson Special II electric guitar, but not with me in London)