Dirty Mike and the Boys + Band in Cambridgeshire, EN 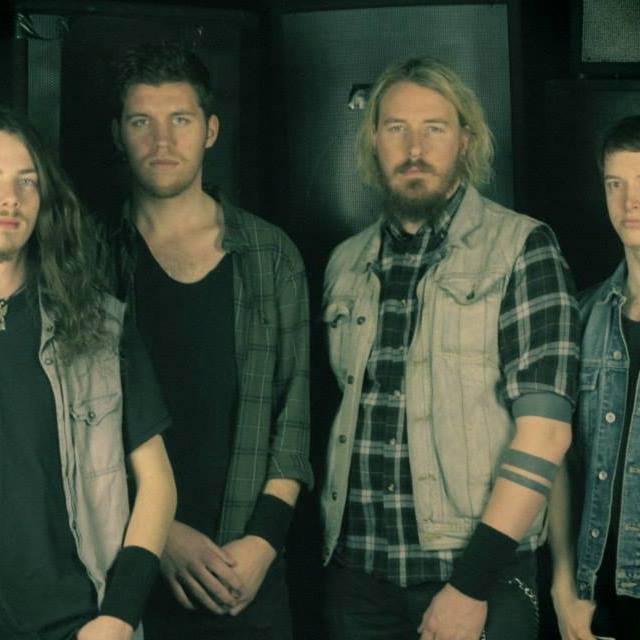 Our Drummer folded like a hand in poker, Checkmate!

We are currently looking for a commited drummer, must be band commited and not commited to a mental asylum like the last drummer, we look for someone to join the band, promote the band and be a part of the band as an equal measure, I know what it is like to join someone else's band and just feel like the spare wheel, this is not the case.

A bunch of noisey stuff that goes upto 11 a cooler of beer and a lunch box.