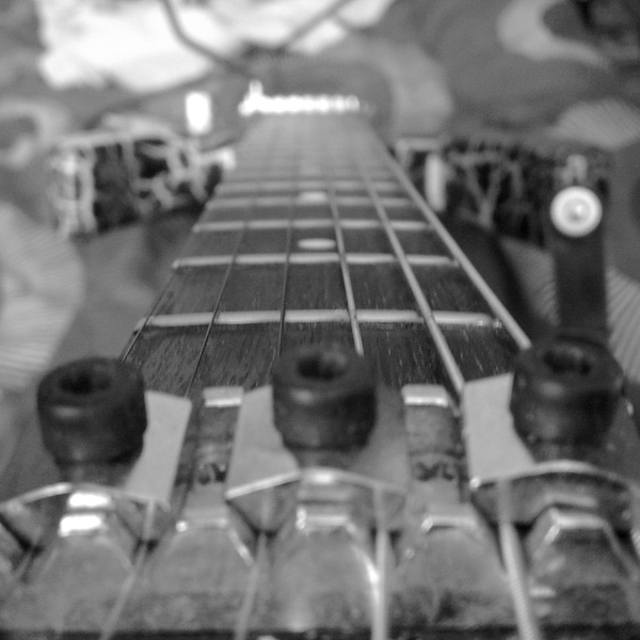 Okay so at the moment, we're just a couple of guys in college doing a music tech course. As part of our music tech course, the second year we need to write, record, and release an album, using the studio provided. I (Jacob) started the band a few months back when I wrote a song I really liked and got my mate Ryan to come along and jam it with me. So far we've written one song, seeing as we've only been together a few weeks. We're both sort of, good guitarists, I've just learnt to sweep pick, neither of us can play solo's (yet ;] ) but we're practising hard every tuesday after school. We've also run into the fact that neither can write lyrics NOR can we sing! So a singer is probably most vital at the moment. I also play bass and drums, but I'd rather stick to guitar for this. We both live in the Hastings area, usually practice at my house but when we have the drums going we'll use The Guitar School (Arches). We're not amazing guitarists! We've both been playing about 2-3 years seriously, and we want people who are about 1 years experienced, into metal/rock/screamo and can dedicate to the band.

Bullet For My Valentine, Machine Head, Metallica, Slipknot, A Day To Remember, Biffy Clyro (did someone say eclectic?)

A lot really, hard to pin point but there is certainly a BFMV feel to it. Not a rip off, but a feel :)

Jacob uses;
Charvel (its from the 80's fuck knows what kind :] )
PODxt (through the AUX on Ryans amp for the moment)
Beringher Sustain pedal (again, guitar from the 80's sustain helps :P )
Dunlop picks (1 mm)
Ernie Ball not even slinky for elec
D'Addario Phosor Bronze for acousic
Also has a Fender Frontman 15G amp, rarely used. Its crap.

we've got out guitars tuned to Drop C.