not sure yet!! + Band in Canterbury, EN 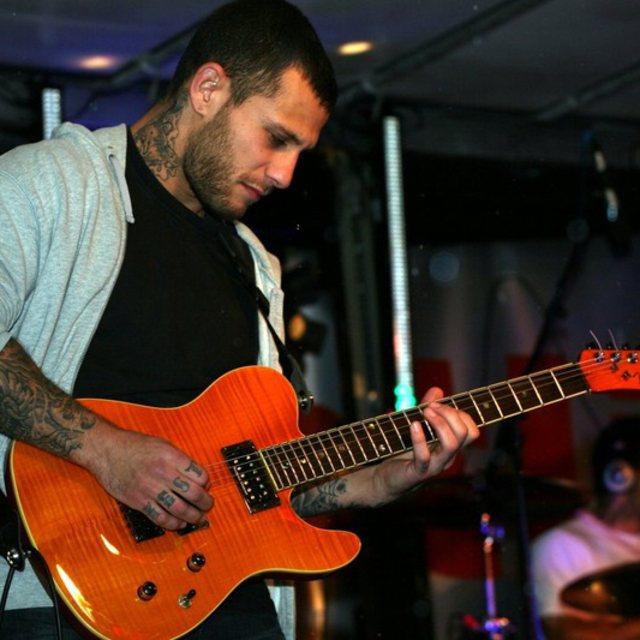 We were part of a kent based group called fundamental skillz, we had some success and were lucky enough to play Glastonbury 2008 and reach the grand final of surface unsigned 2009 at the 02. The remaining members are now seeking a vocalist/songwriter to front our new project it will be Original alternative rock but if you check out our old music you will hear lots of influences and we do like to experiment.We rehearse in Ashford Kent on fri evenings, and would like to hear from you if you think you may be what we are looking for!! check out www.myspace/fundamentalskillz and type the band name into youtube for more vids , message me at Samskillz@.co.uk Thanks.