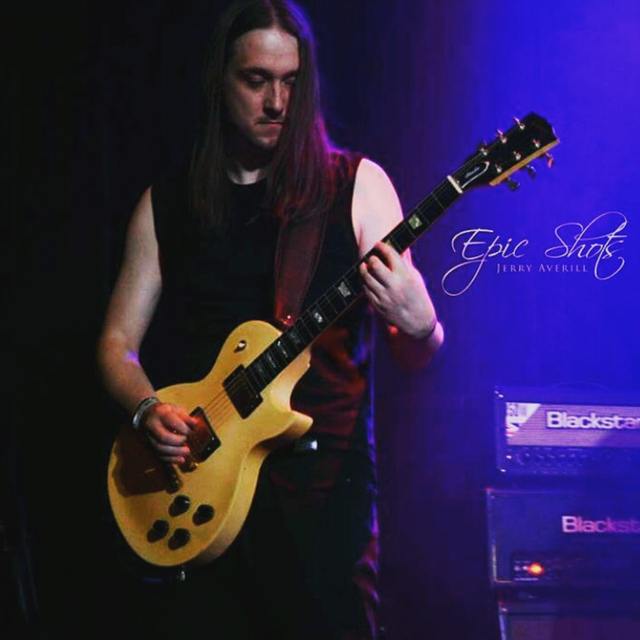 I am a guitar tutor and college lecturer in music. I play all kinds of styles but mostly get hired for rock and metal (it must be the hair).

My most recent session work was playing guitar for 2 months in America with NWOBHM legends Clovenhoof.

I also do session work, both live and studio - my last studio session was playing guitar on the sound track to a film called Mahi NRI which got added to netflix earlier this year.

I am looking currently looking for bassist and singer for a metal project. Having access to a DAW at home would be beneficial as demos are created and sent to each other online. However I do have a home studio. The current state of the band demos are on my profile to listen to so please see if you like the music before hand! (these are in unmixed states).

I love blues, jazz, metal and rock music and I am open to joining anything of these styles. I would also consider joining cover or function bands.