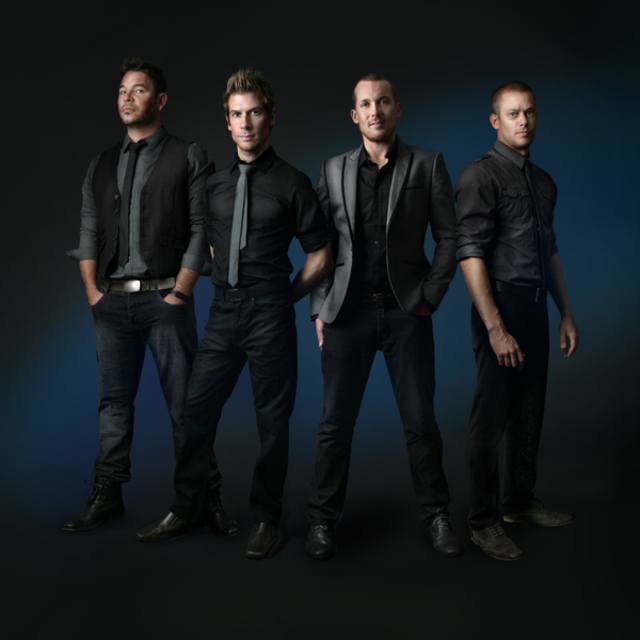 Hussy are one of the leading UK rock & pop cover bands consisting of four top session musicians, with one of the most varied setlists in the business.

Between them Hussy have a mass of experience in the music industry touring and recording with artists such as Take That , Olly Murs, Kajagoogoo, John Entwistle, Robin Trower and Francis Rossi.

The Music!
Hussy perform the best Rock & Pop hits from the last four decades.
Some of the artists they cover include:

Hussy have made a name for themselves as one of the best live cover bands in the UK having headlined some of the largest events both in the UK and around the world and with a reputation to live up to always guarantee a highly charged and highly enjoyable evening that won't be forgotten.

Hussy's experience is second-to-none, having performed all over the world and headlining Corporate Events such as The Carlsberg Festival, Tigi Awards, ITV Awards ,Rugby League Millennium Magic, Bahrain Formula 1; also performing for an endless list of Celebrity Weddings & Parties; and touring around France Switzerland Belgium and The Canary Islands and performing at some of the biggest night clubs.