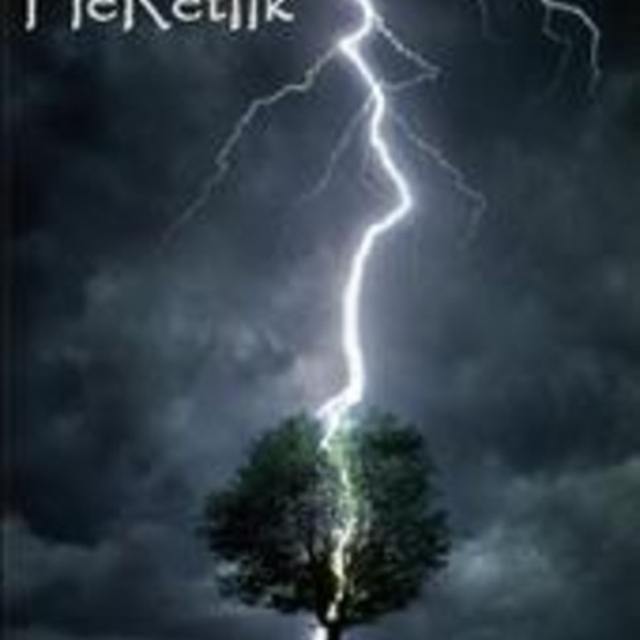 we are a band that have been together for a while now and we have at least 7 songs which anyone coming into the band would have to Learn, we have had problems with drummers before, either because they have not been good or they have not got on with other Members, we would also need somnoe with transport because non of the band curently can drive or has any access to avalible transport, i would say the music we play is A kind of pop metal rock fusion etc.

Screen name:
Heretiik
Member since:
Dec 17 2008
Active over 1 month ago
Level of commitment:
Just for Fun
Years together:
2
Gigs played:
50 to 100
Tend to practice:
1 time per week
Available to gig:
1 night a week
Age:
31 years

the Band is verry electic and will listen to anything from bethtoven, mozart to rhapsody to the manic street prechers and evan a bit of ocasional pop punk