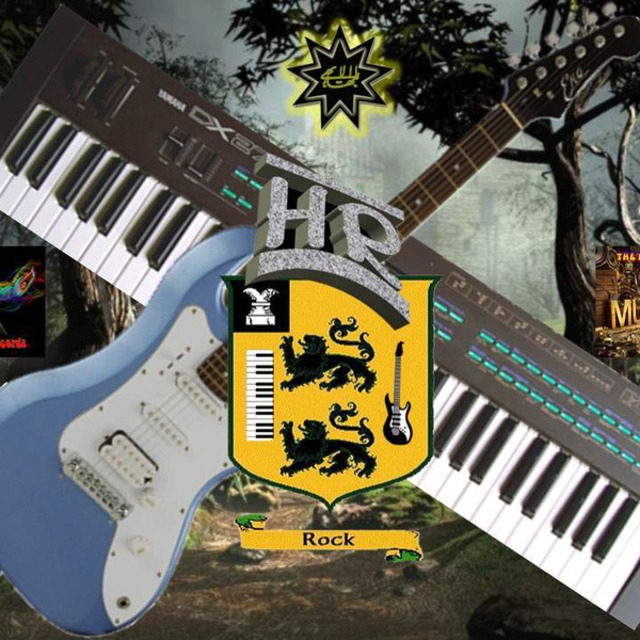 Helder Rock was born in August and started his steps in music with the age of 6, at 15 studied Classical Guitar and then joined several groups of different genres, played Jazz, Hard Rock, New Age, Country and Folk, for several years worked as Roadie for several bands and during those years his loss of hearing became bigger, this difficulty made him refrain from singing and so he decided to make instrumental music. He is an English multi-instrumentalist musician and composer, working a style that blends progressive rock, folk, ethnic or world music, classical music, electronic music, New Age. Instrumental Rock was popular in the early years, from the early 60's it started to be crushed under the weight of bands like the Beach Boys and The Beatles to name just 2. Instrumental music in general is not very popular due to the lack of lyrics for people to sing along and therefore easily memorise, but is still considered possibly the best form of musicâ€¦
Helder Rock believes in the power of Instrumental Rock. Although many people donâ€™t believe his name is really Helder Rock.

He works under the influence of sounds from artists like Jean-Michell Jarre, Vangelis, Kraftwerk, Mike Oldfield to name just a few.

You might like to take a look at my picture, not the main one the other one... it will give you an idea...