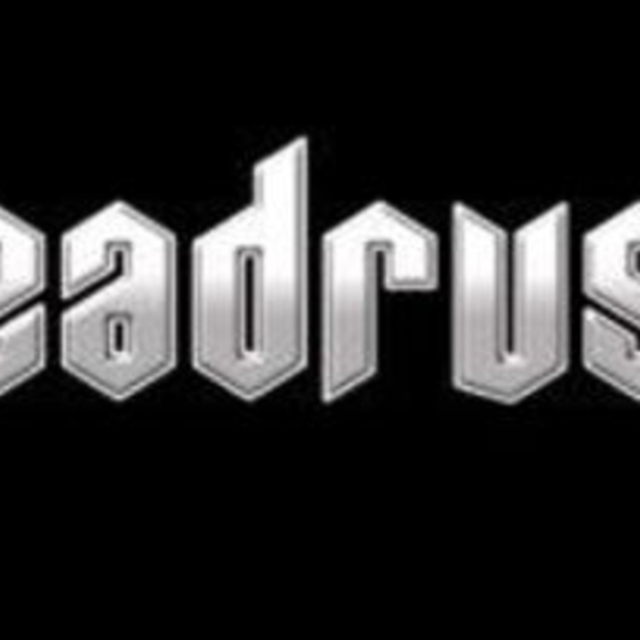 HeadrusH are currently looking for a permanent drummer who has their own equipment, transport and can work to a click track (for studio purposes) please contact us on headrush2010@live.co.uk for more information. Also the band are looking for a manager. Here's a short bio:

Having supported artists such as Bruce Dickinson of Iron Maiden, The Answer, Airbourne, Saxon, Skid Row, Michael Schenker Group, UFO, Uriah Heep, Lauren Harris and many more HeadrusH are ready to take their live performances to the masses. HeadrusH have also played at festivals such as The Bulldog Bash, Bloodstock and most recently a sold out Hard Rock Hell. We have been featured in Classic Rock and Metal Hammer magazines as well as having our tracks aired on countless radio stations (including the Bruce Dickinson Rock Show on BBC Radio 6) . With debut album "Just Bring It On" released in 2010 followed by the E.P "Guns & Glory" later that year, the band are ready to take the UK by storm once again with a brand new line up and the brand new single "I Won't Lay Down and Die"

HeadrusH are proud to be endorsed by:

Screen name:
HeadrusH
Member since:
Sep 19 2011
Active over 1 month ago
Level of commitment:
Touring
Years together:
10
Gigs played:
Over 100
Tend to practice:
1 time per week
Available to gig:
2-3 nights a week
Age:
28 years