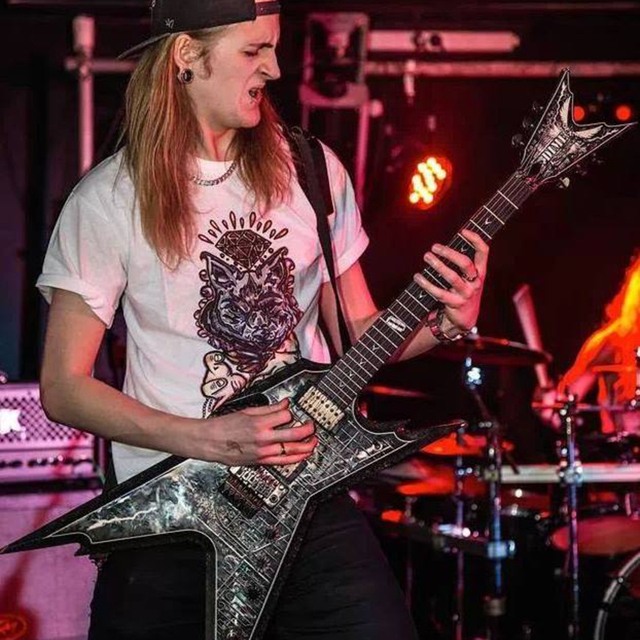 We were a melodic death core/metal band from 2012 to 2016. We performed many gigs all over the midlands with our highlights being entry into the finals of Metal to The Masses, a regional competition for a slot at Bloodstock Open Air Derby, Headlining a show at Rock city and a slot at Macmillan fest Rescue rooms headlined by Evil Scarecrow and Bleed from Within.
We broke up for issues in the band at the time and four years later two of us, myself and Benjamin Wright, (guitar,vocals) have decided we want to reform as we believe we can professionally tour all around the world.
We had a strong following at the time and this has remained in underground circles so with a comeback on the horizon we are sure to see fans come to our shows.

The Black Dahlia Murder, Pantera, Trivium, Battlecross, Machine Head, As Blood Runs Black, Chunk! No, Captain Chunk!, System of A Down, Rise to Remain, Memphis May Fire, At The Gates, In Flames, Arch Enemy, Killswitch Engage, Miss May I, Periphery, Sylosis, Devildriver, Bleed From Within, Whitechapel, Phineas, As I Lay Dying, Thy Art Is Murder, many other Death Metal, Deathcore, Metalcore, Thrash and others

We have full gigging rigs for ourselves and require you to have your own also and the ability to get these to practice rooms and gigs.