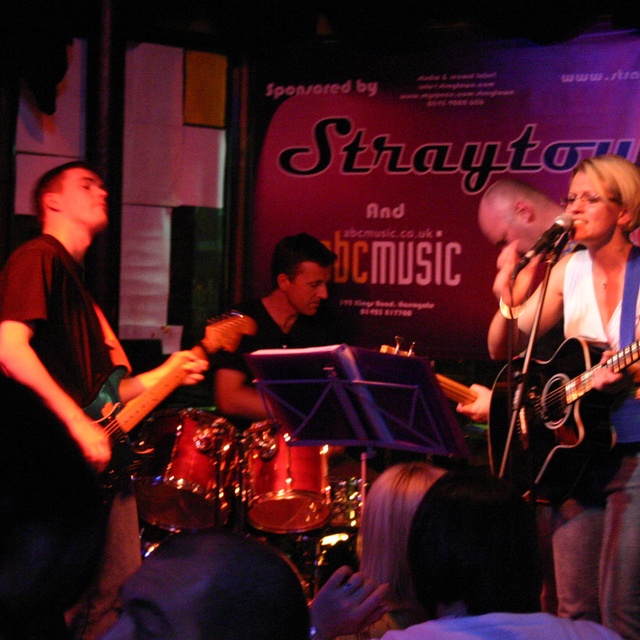 Hargreaves is a rock band with strong blues, country and soul influences. We play mostly original material and our own arrangements of interesting covers. We have a new line-up and we're currently looking for festivals and gigs for a 1-hour set. We'll have a 2-hour show later this year.

We have, in the past, recorded 2 EPs and a 12-track album (currently available on iTunes et al), which have sold widely and achieved good critical reviews. We are currently preparing new recordings for sale and have further studio time booked.

Screen name:
Hargreaves Blues
Member since:
Jun 07 2011
Active over 1 month ago
Level of commitment:
Committed
Years together:
11
Gigs played:
50 to 100
Tend to practice:
1 time per week