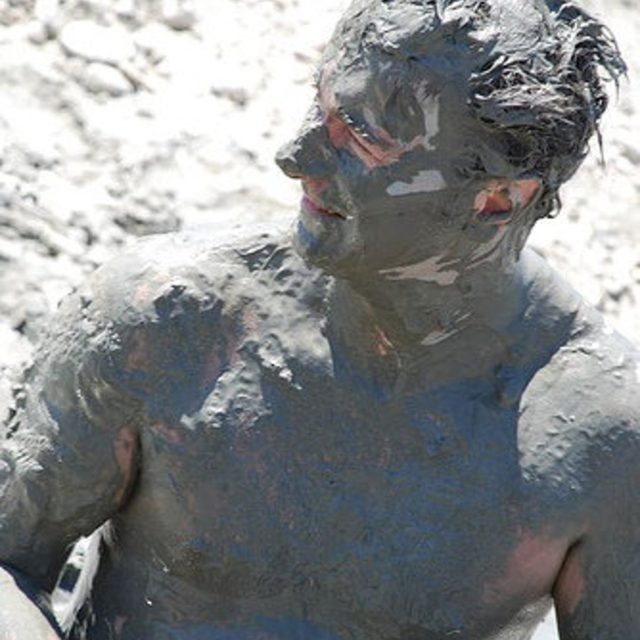 Aging rocker. Looking to put together a band that plays songs with a real edge. Mostly covers, but if someone wants to collaborate with me I would also like to start writing.