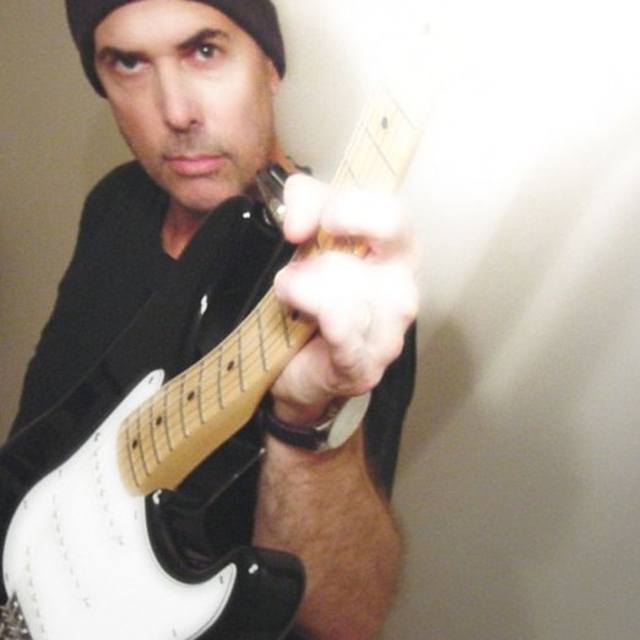 American expat musician, now living in Hampstead/Belsize Park area of London. I've been playing classic rock (read heavy/early-metal blues-based) guitar since the early 1970s. I played for ten years in a locally popular LA-based early metal band named Release during much of the 70s and have off-and-on returned to performing. In 1992 I played lead in an LA-based blues band called The Root Doctors which opened shows for Kim Wilson's band (The Fabulous Thunderbirds) at the Los Angeles Palomino Club and others. I have recently been hired by Sony Online Entertainment and others to do some game and soundtrack work (see website), but this is orchestral-sampling keyboard-based work, and my first love remains guitar-playing and playing live. I would love to get back into a gigging band situation. Look fwd to hearing from you.