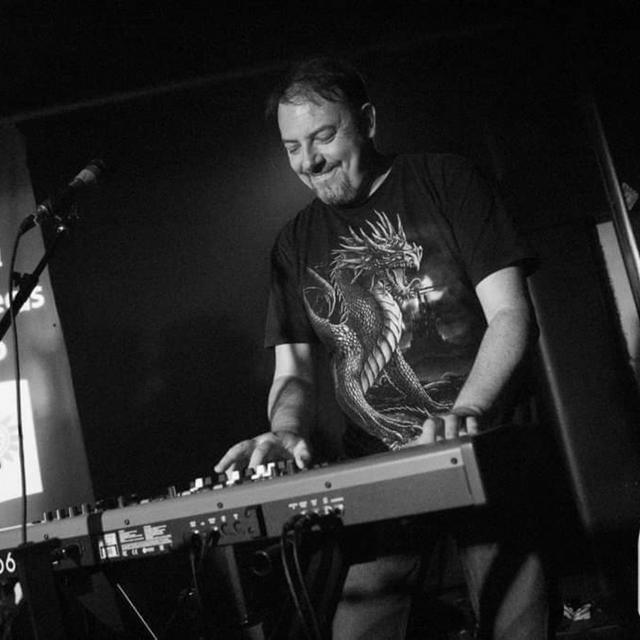 Rock organist/Keyboards player. I am an organ/keyboard player moved to England from Italy in 2013. I studied organ and organ composition at the Conservatory of Ferrara with Maestro Francesco Tasini and Maestro Vincenzo Ninci. I also studied Modern Piano with Maestro Massimo Mantovani at the School of Modern Music in Ferrara. I was also a piano tutor at G.A.M. Stanghella from 1998 to 2004. I was an organist for some of the most important churches in Rovigo, Italy. I always played keyboards in bands of high skills both in live and studio productions. I prefer the Rock genre and, as a keyboard player, I love the 70s progressive rock especially Keith Emerson (Nice, ELP), for his unique ability to synthesise the music of the great Bach and other classic composers with rock, blues and jazz. From 2008 to 2012 I was keyboardist/arranger for Cockerilla, an Italian quite appreciated Joe Cocker's tribute band.
More recently I played with an Indie Local Band called "The Yum" based in Leeds, UK.
Currently I play with KanOwurmz, a Rock/Blues band based in York with whom I composed and produce the band's first single "Hope", also aired on BBC Radio York and YO1.

I like to call myself a musician "BETWEEN THE SACRED AND SECULAR".