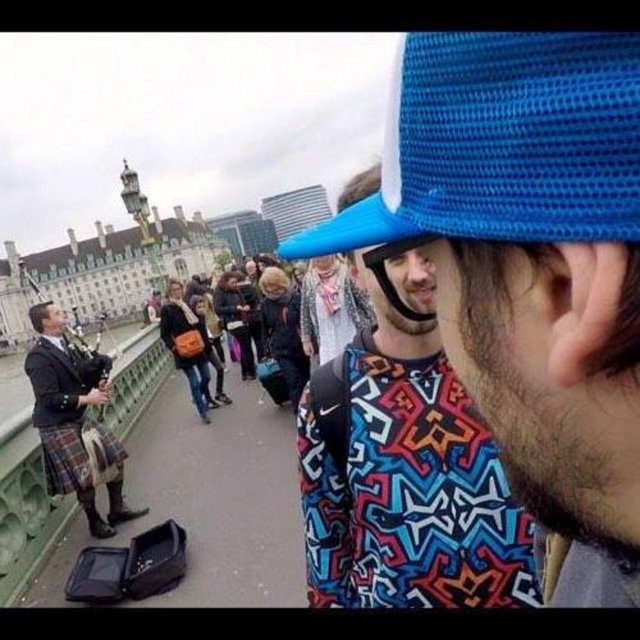 I am 31 and I play guitar. I would like to find another guitar player who is better than me so I can learn something and as a reward I can play something he wants. We would form a duo, start playing on functions and in coffee places for rich people, then we would quit our day jobs and just live from making music. I practice daily, no bulls..t. If you are not, don’t text me.