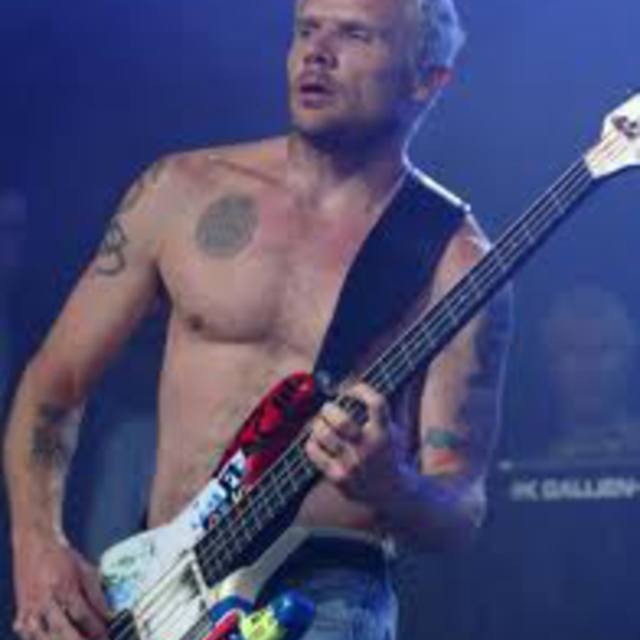 Hey, I'm Alex.
-WILL BE PUTTING UP MORE OF THE BASSLINES I KNOW SOON, HAVING DISK SPACE DIFFICULTIES AT THE MOMENT-

I am a very committed bass player and endure practice sessions at least 4 hours a day.

I would say I probably started playing bass due to Flea from the Red Hot Chilli Peppers and he has influenced me to learn almost ALL of his basslines, I tend to vary from aggressive slap to agile finger-picking. But I'll play whatever's good !

I have recently joined a band, but I have no problem being in multiple bands for experience, fun and recognition etc. If I was to eventually stick with one band, I would choose the one I feel most attached to or comfortable with etc. and if things were to progress financially for the band, then I'm all for it, cos, why not?

So yeah, If your local (Kent) feel free to give me a call on 07912307370. I'm sure I'd be interested in your band if you need a bassist, as long as it's similar or the same as my preferred genres and bands !

Soon to have: MusicMan Stingray 5 string