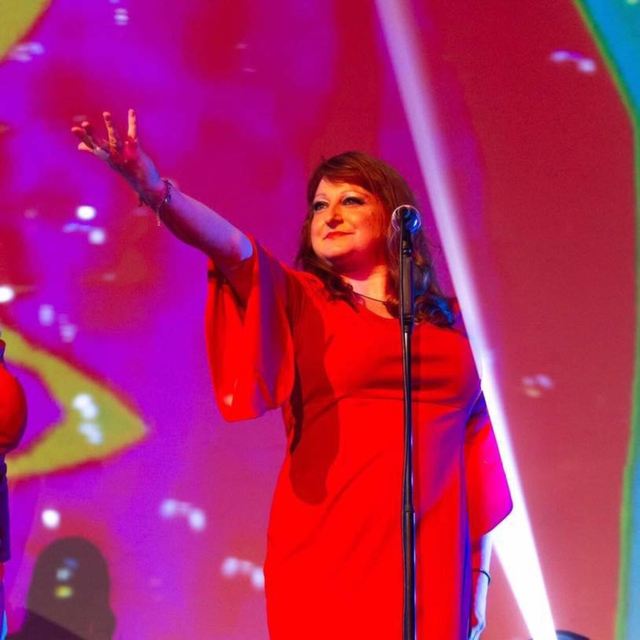 Currently touring with various large Elvis Presley shows and Pink Floyd Tribute,The Floyd Effect. I recently did an Arena tour with Elvis Tribute Shawn Klush and in the past I toured extensively as one of Joe Longthorne's backing singers. Have also toured with PJ Proby, The Roy Orbison Story, ‘Nicki Gillis sings Carole King’. I've gigged in hundreds of venues from pubs/clubs to the West End and Arenas.

I learn vocals precisely in preparation for any gig I'm offered.

I have released album of original material entitled 'Leave Everything You Know' which can be heard on Spotify.