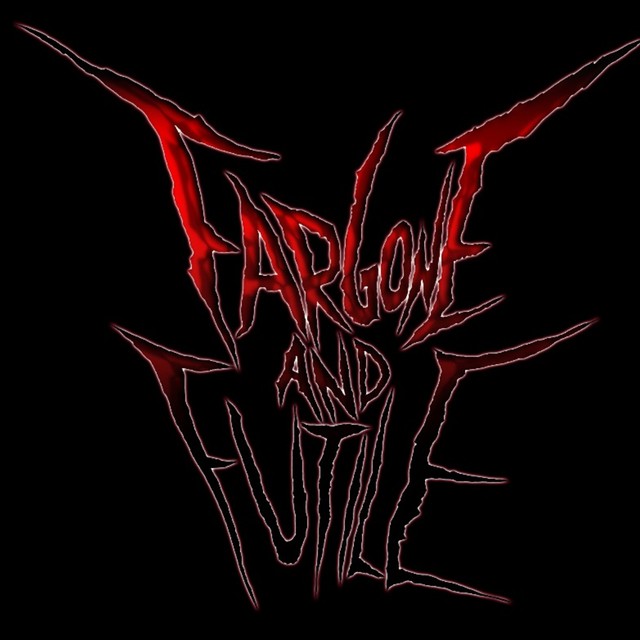 From the ashes of a band no-one's heard of, comes a band even more obscure! We're currently just a lead guitarist and a vocalist from a band that dispanded not long ago, and are itching to get into the studio, and up on stage again.

We play Death Metal, with technicallity when it's needed, and like the dish out brutality, shredding and breakdowns so disgusting, you'd think we were from Rotherham. We also enjoy throwing in the odd bit of melody, and an Imperial F*ck-Ton of groove, to create something heavy but memorable. The audio track/video above is actually from our old band, (us being the singer and the guitarist with the long hair) but considering we wrote all of it, we decided to keep it. The song was actually recorded from our set at the Snooty Fox in Wakefield, and as you can probably tell from the out of time playing, relentless feedback and one out-of-tune guitar, there a fair few reasons why the band split up. It's the best we've got though, so enjoy.

We have some material written, including lyrics, rhythm and lead guitar, bass and even drums (all are subject to change - we are very open to new material, new suggestions and the like), but it's not properly recorded. We do, however, have tabs that you can listen to on TuxGuitar, though it will sound like a soundtrack to an old Gameboy game. But we can send you it anyway, if you so choose.

Please bear in mind that we play downtuned instruments, but have the right string gauges, and decent pickups. so that you don't get that awful, muddy farting that most doom bands seem to love, for no apparent reason. We also refuse to scoop mids, as that's removing almost all of the frequencies that the guitars are actually putting out. We also use both 6 and 7 string guitars, and may even add 8 strings into that rotation soon.