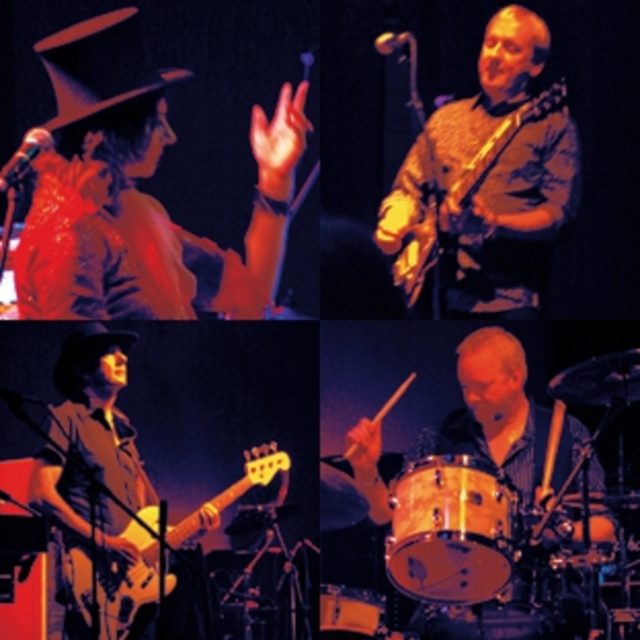 We play original alternative, modern rock. Check out our Facebook page or find us on Reverbnation. We've recorded one album, which is on iTunes, with more material ready to go. One of the tracks was played on BBC Radio 6 Music. We've also had some interest from radio stations in LA. We've supported some big names from the 70s but are much more modern in outlook than that. We've also played Festivals and venues such as the Fleece in Bristol, Moles in Bath and the Cheese and Grain in Frome. We're looking to develop our sound with that more modern feel, get better gigs and attract more attention from promoters, hence the need for a female vocalist and a keyboard player who would also ideally provide back up vocals. That would give us three voices and a more varied sound, meaning that we'd provide something different from the majority of bands on the circuit.

Doves, Led Zeppelin, PJ Harvey, REM, 93 onward Depeche Mode, Dead Weather, Linkin Park, Elbow, Marina & The Diamonds, Wolf Alice, Siouxie & The Banshees. None or all of these may be apparent from our own material.

Too numerous to mention .