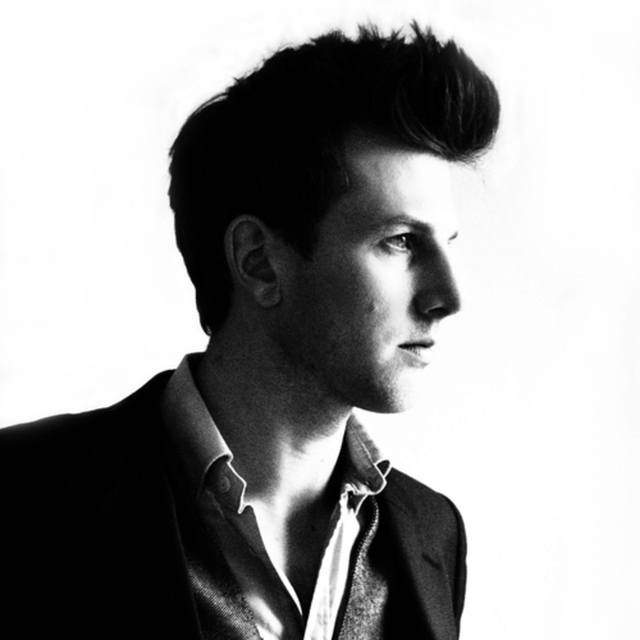 Ernie Jackson is a London based multi-talented singer, songwriter and musician from North Yorkshire, England.

Creating music from an early age he soon discovered influential artists such as Chuck Berry, Otis Redding, Aretha Franklin and Little Richard. A love of Motown, Soul and Doo Wop music has lead his contemporary sound to take on distinct, classic flavour.

After earning enthusiastic reviews and critical acclaim for the quality of his music, Ernie has been play listed on BBC Radio 2, BBC Introducing and XFM London.

Fresh from a hugely productive writing and recording session in Los Angeles with multi-platinum music producer Jeff Blue, Ernie is proud to showcase his unique vocal talent on his latest recordings. Committed to creating explosive pop music with melody, spark and depth, Ernie Jackson is fast achieving his ambition of becoming a well established act.